Shahs Of Sunset alum Mike Shouhed was arrested for domestic violence on the 27th March.

Mike, 43, was arrested for “intimate partner violence with injury,” which an LAPD public information officer explained is another legal term for domestic violence. It is used when there is “visible injury” on the victim.

A description of Mike’s alleged victim was not provided.

Shortly after his arrest, the reality TV star was booked around 1:05 am local time on the 28th March, according to the Los Angeles Sheriff’s Department court records.

Mike was charged with corporal injury on a spouse or cohabitant, which is a felony, per the sheriff’s department.

Mike also posted a since-deleted video of himself Monday dancing along in his car to a popular Spanish song by Joe Arroyo called “Rebelion,” that has lyrics that state, “No le pegué a la negra,” which translates in English to “don’t hit the black woman.”

As of Monday morning, Mike appeared to still be following his fiancée, Paulina Ben-Cohen, on Instagram. It is unclear whether she was involved in the domestic violence incident.

The couple announced their engagement in August 2021 following a cheating-sexting scandal.

Mike was accused of sending racy texts to another woman while he was dating Paulina, and despite denying it for some time, finally admitted to it in May 2021.

“We were going through COVID, being on lockdown, and I let the anxiousness of going through that and just being bored allow me to do things I shouldn’t have done. Looking back, I feel really stupid for allowing myself to engage in that conversation, even though those text messages were for a few hours and one day that those messages happened, reliving it now feels like … like it was going on for a long period of time,” he previously told E! News.

Paulina, who has two sons from a previous marriage, revealed during the “Shahs” Season 9 reunion that she and Mike did not plan to sign a prenuptial agreement.

She said, “I would not marry someone if I felt that I need to protect myself. In my eyes, that’s not a marriage. Then I’ll just date someone.”The love and the connection that we have with each other, like, I would not be able to live a day without him in my life.”

On the 18th March, about a week before Mike’s arrest, Paulina posted a photo of herself on Instagram with the caption, “waiting for your call ….”

When a fan asked whether the caption was directed at her or Mike, Paulina replied, “both.”

Mike was previously married to nurse Jessica Parido, but their marriage ended because of his adultery. 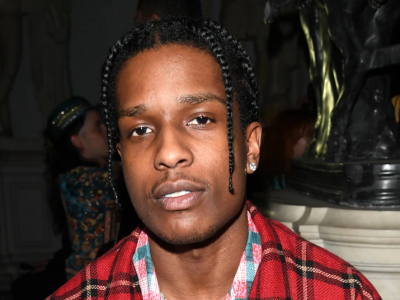 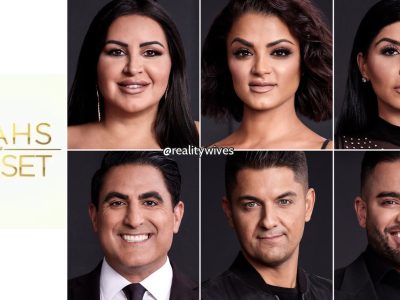 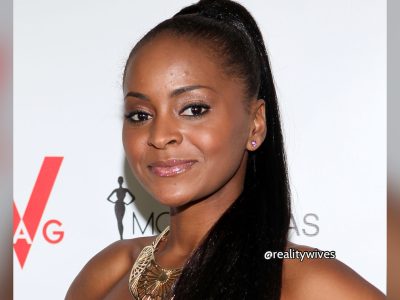 More in Reality Television, Shahs Of Sunset (4 of 2209 articles)