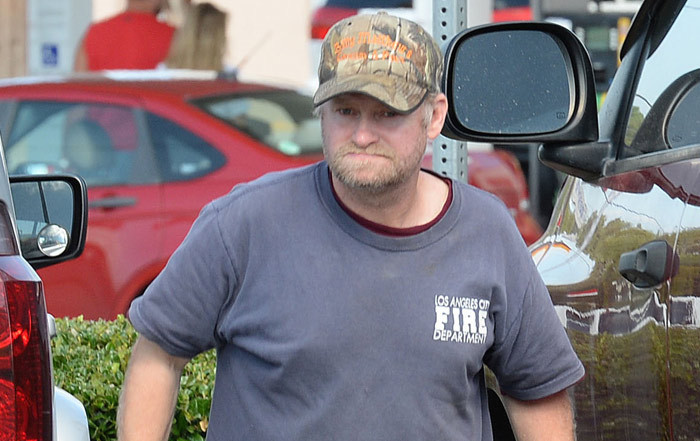 via TMZ:
Sugar Bear fainted at Mama June’s house Sunday afternoon … and EMTs were called to the scene to treat him during a scary incident.

Sources close to the family tell us Suge has been staying at Mama June’s house for a few days — and it’s unclear if the couple was arguing when he took the header.

We’re told Sugar Bear regained consciousness before the ambulance arrived … and was able to walk outside and greet the EMTs before they ran a bank of tests..

Sugar Bear walked back inside afterward. We’re told he’s feeling better, and still staying at the house with June.