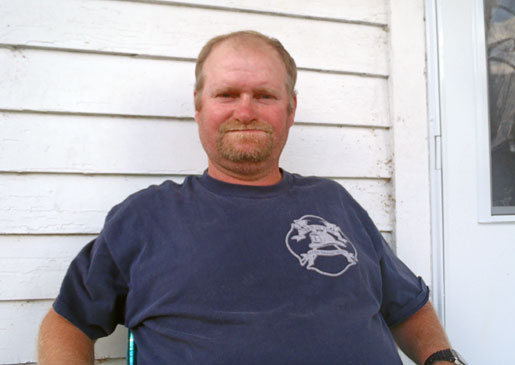 via TMZ:
Sugar Bear will NOT make a play for custody of Honey Boo Boo unless things escalate between Mama June and convicted child molester Mark McDaniel and the child is materially harmed.

Sources connected to Sugar Bear tell TMZ … as of now he will not fight for custody, and it’s not just about June. We’re told he does not feel equipped to take custody of the 9-year-old. He doesn’t have a place of his own right now — he’s been living with a friend since he and June separated.

It doesn’t mean Sugar Bear is not concerned. We’re told he stops by June’s house daily to check on the kid, but so far he has not sensed anything that has damaged her.

As we reported … Sugar Bear is not happy that June is back with McDaniel. It was a source of friction in their relationship — she refused to 86 the pics of the man who molested her older daughter — and ultimately became a significant reason for the break-up.

Jose Canseco Shoots Off His Finger While Cleaning His Gun

Jose Canseco Shoots Off His Finger While Cleaning His Gun