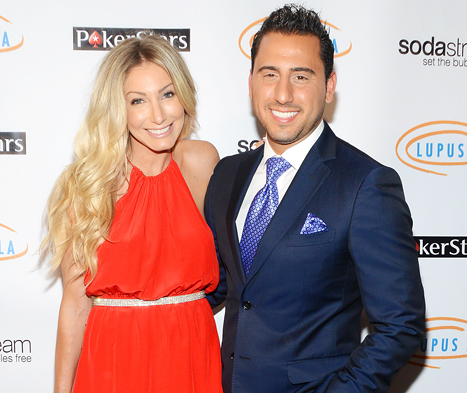 Million Dollar Listing star Josh Altman had postponed his wedding to fiancée and fellow real estate agent Heather Bilyeu. Everyone assumed that the couple had split up. But they spoke to US Magazine about their mutual decision to postpone their July 2014 wedding, making it clear that they are still very much together and planning their wedding.

“You won’t hear this very often, but it was probably the best thing for our relationship. At the end of the day I think we kind of forgot who the wedding was for, and when you have cameras following you around most of the year — for the last four years — you forget that at the end of the day that’s gonna live a lot longer than Million Dollar Listing. It’s about us, and at the end of the day, that’s what was most important to us,” Josh Altman, 35, tells US Magazine of the couple’s decision to delay their big walk down the aisle.

“Yeah, it turned into a story line as opposed to a wedding, and that didn’t sit well with us. It’s about a marriage, not just a wedding. We first met on the show so we really owe Million Dollar Listing and Bravo so much for introducing us and our fans have been so good to us and really supportive and love watching the little bit of our personal life on the show,” she said.

The couple still hasn’t decided on a wedding date or whether they’ll let the Bravo film the big day. Heather would prefer a small, private ceremony.

The couple wants to clarify that they are very much, and have always been, together throughout their engagement and the wedding’s postponement, despite the rumors.

“People heard that our wedding was postponed and immediately it went to ‘They’re done, they broke up,’ We just didn’t have the time. We were trying to fit it on to the show because we love the show,” Josh states after the couple called off their big day just four weeks before their nuptials. 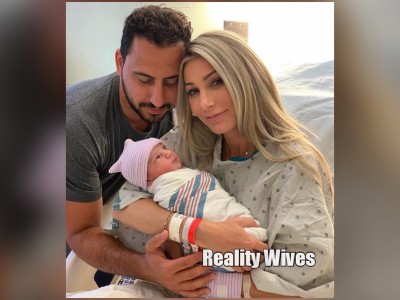