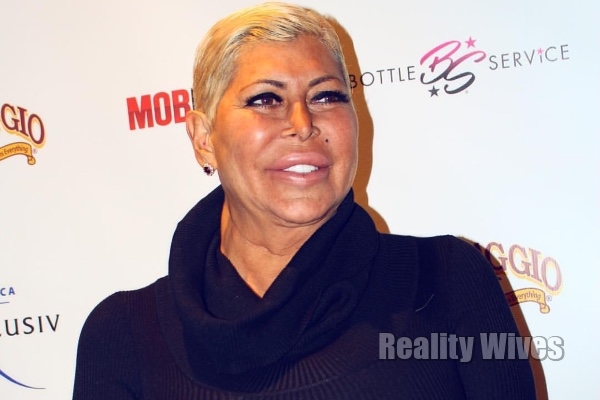 Reports circulated that Mob Wives star Angela ‘Big Ang’ Raiola had passed away this evening. This information is not true. Her family released this statement:

This is a representative of Angela’s personal social media. The news that has been reported is TOTALLY INACCURATE. Please repsecet her family, and their privacy at this time. All of the media outlets currently reporting this are reporting FALSE INFORMATION. No direct information has been given, and will not be given any time soon. Angela is still in the hospital surrounded by her loved ones, and is fighting. Thank you.

Kathryn Edwards’ Blog: “I Felt Like I Had To Stand Up For Kim”

Kathryn Edwards’ Blog: “I Felt Like I Had To Stand Up For Kim”