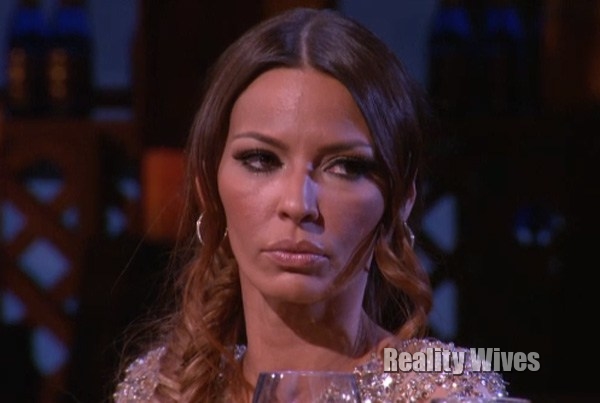 Mob Wives star Drita D’Avanzo was arrested Tuesday for beating up a woman on a Staten Island sidewalk.

NYPD state Drita got into an argument with another woman, and then things escalated when Drita started to punch the woman repeatedly.

The fight ended as the police arrived and she was arrested.

Drita was cited for misdemeanor assault.

Lisa Rinna’s Blog: “Why Did Yolanda Twist the Truth?”

Lisa Rinna’s Blog: “Why Did Yolanda Twist the Truth?”