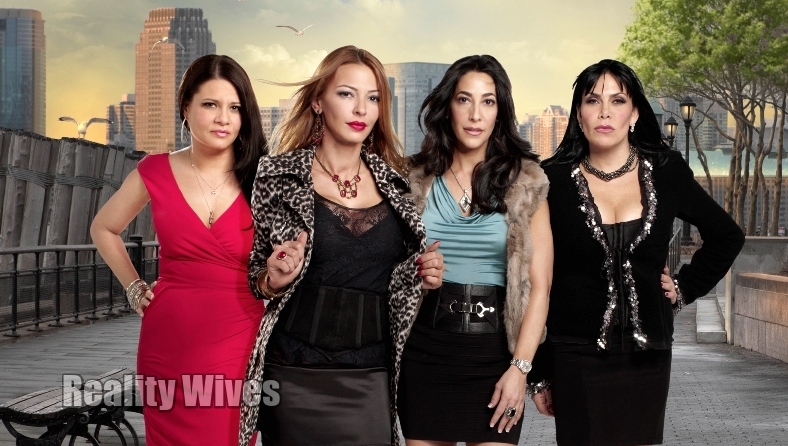 The upcoming sixth season appropriately titled, Mob Wives: The Last Stand, will be the show’s last.

Renee Graziano, Karen Gravano, Drita D’Avanzo, Angela ‘Big Ang’ Raiola, Carla Facciolo will be returning for the sixth and final season along with newcomers Brittany Fogarty and Marissa Fiore. The Philly girls from the last two seasons are out.

Look for this season to deal with tell-all novels, cancer battles, business closures, rebellious teens and then some.

“Mob Wives burst onto the pop culture scene as a provocative series that pioneered truly uncharted territory on television. We’re proud to have partnered with Jennifer Graziano, The Weinstein Company, Electus and Left/Right Productions on this groundbreaking franchise and thank everyone involved who helped deliver six riveting seasons to VH1 viewers. Our deepest appreciation goes to all of our beloved cast members and especially our ‘OG’s’ Renee Graziano, Drita D’Avanzo, Karen Gravano, Big Ang Raiola and Carla Facciolo who bravely opened up every aspect of their lives each season to give us unprecedented access into their secret worlds and trusted us to tell their unbelievably compelling personal stories. We cannot wait to share the most epic season yet with their fans,” Nina L. Diaz, senior vice president, East Coast Production & Development at VH1, said in a statement.

The sixth and final season of Mob Wives premieres on the 13th January at 8/7c on vh1.