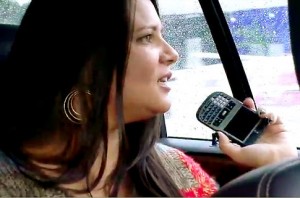 The daughter of Mob trigger man-turned-goverment turncoat Salvatore “Sammy the Bull” Gravano is the first woman cast in Mob Wives, a new VH1 reality series about some of the Mafia’s most dangerous man and the women who love them. The docu-drama, currently in production, follows five women linked by blood or marriage to organized crime.

The show is being produced by Jennifer Graziano, the daughter of Bonanno capo Anthony (T.G.) Graziano.

Karen Gravano, 38, has agreed to follow in the footsteps of fellow Mob Darling Victoria Gotti as the latest daughter of the Mafia to live her life in front of reality TV cameras. 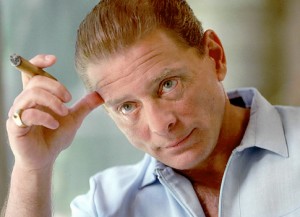 Gambino Crime Family and right-hand man of Dapper Don John Gotti. It was Gravano’s testimony that sent Gotti to prison for life in 1992 (he’d die there 10 years later). Though Gravano was ultimately placed in the Federal Witness Protection Program, he is currently serving 20 years in prison for trafficking ecstasy after receiving a new identity.

Some detractors say Sammy’s daughter should not be profiting from her father’s crimes by appearing on a mob-themed television show. Take Jackie Colucci, for instance.

“She grew up a little spoiled brat on blood money,” says Colucci, whose brother, Joseph, was killed by Gravano in 1970. “She should be ashamed that her father is a murderer and a drug dealer. I would be ashamed and crawling in a hole and staying out of the limelight. We’re the victims. My brother’s kids grew up without a father.”

Sammy even confessed to murdering his wife’s brother, but in spite of all the skeltons hidden away in his closet, Karen, a self-professed Daddy’s Girl, wants people to see that there is more to her than just her bloody family history.

“As far as the situation with my father, for the last 20 years I’ve always had that attention so it’s nothing new. I’m trying to get out of that shadow.”

Mob Wives is expected to premiere on The Celebreality Network in 2011.