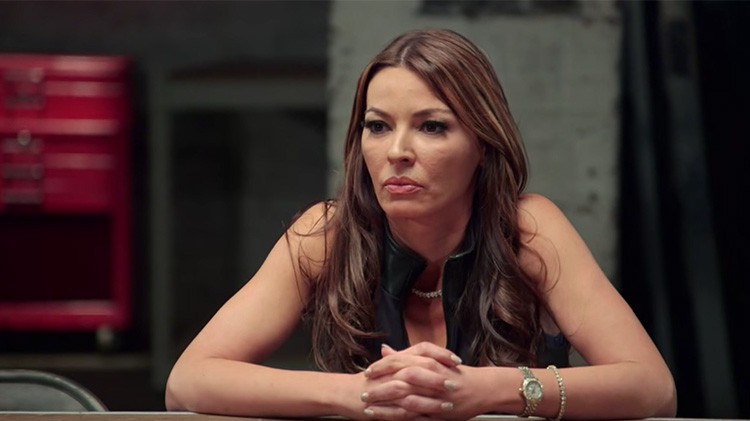 Mob Wives star Drita D’Avanzo and her husband Lee D’Avanzo’s Pleasant Plains home was raided Thursday night by the fine folks over at the New York Police Departement (NYPD), the couple were then arrested on a various gun and drug charges.

Drita, 43, and husband Lee, 50, a reputed mobster, were taken into custody at about 6 pm, according to a spokesman for the NYPD. 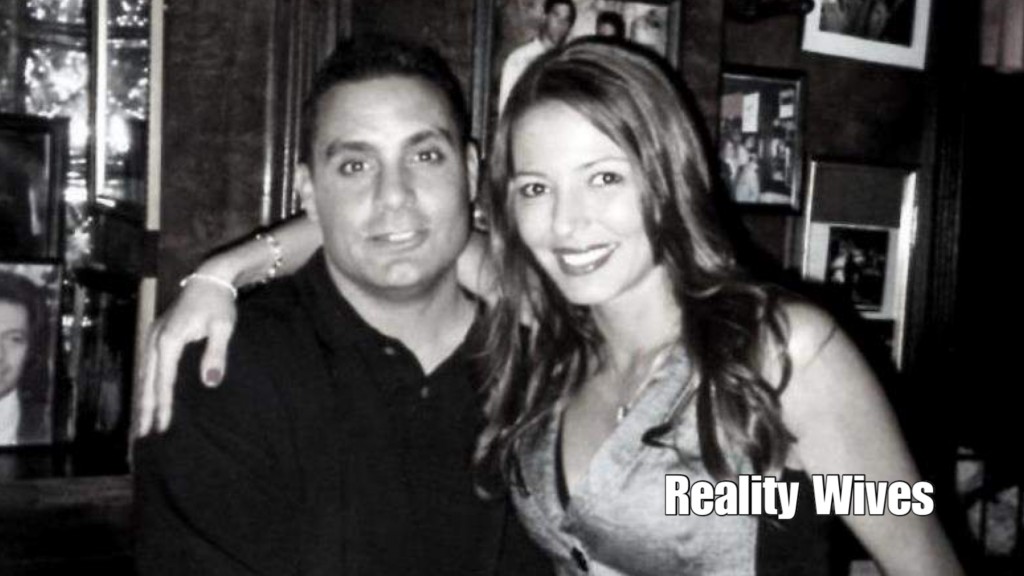 Police recovered two loaded firearms, a Smith & Wesson 9mm and an S&W 38 caliber gun, 120 pills of hydrocodone/acetaminophen, 22 Xanax pills and a large quality of marijuana and a scale, according to a police spokesman.

The raid happened after the NYPD were tipped off about concerns about activities at the home.

The couple were also booked on one count of acting in a manner injurious to a child because one of the couple’s children was in the house at the time of the raid.

They are expected to be arraigned in Criminal Court on Friday.