Former Mob Wives star Drita D’Avanzo, 43, and her husband, Lee D’Avanzo, 50, an alleged associate of the Colombo crime family, appeared in court this afternoon to face drug and weapons charges after they were arrested during a raid on their home.

Following the hearing, Drita walked out without her husband and got into a car with a younger man as her escort. 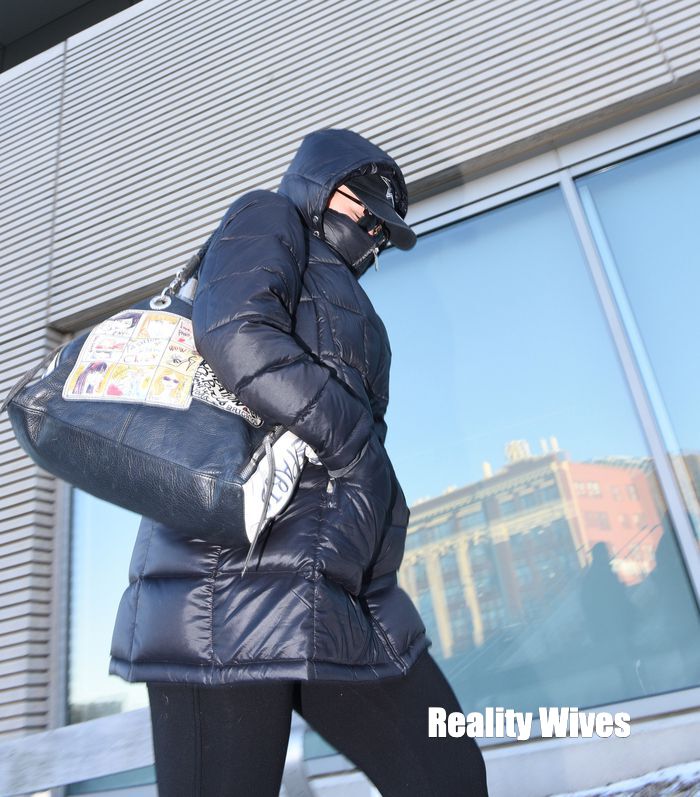 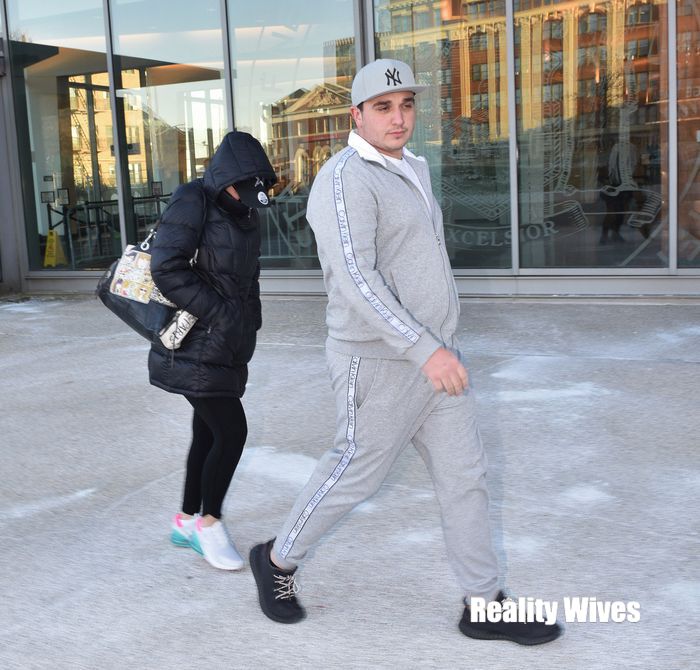 The D’Avanzos were taken into custody after police acting on a tip executed a search warrant at their $1million residence in the 200 block of Woodvale Avenue at 6pm on Thursday.

We reported that the police raided their home and found two loaded firearms, prescription painkillers and Xanax pills, a large quantity of marijuana and a scale.