Renee Graziano, 52, crashed her car on Tuesday night into a parked vehicle on Staten Island and has been charged with driving while impaired by drugs, according to the Daily Mail.

The Mob Wives star, who has reportedly battled substance abuse and depression, told police she’d taken Adderall earlier in the day. Adderall (amphetamine and dextroamphetamine) is used to treat narcolepsy and ADHD

The crash happened at 10:19pm at the intersection of Arden Avenue and Arthur Kill Road.

Renee was driving a 2020 Nissan Murano with New Jersey plates, when she struck an 2020 Jeep Wrangler, thankfully no one was in the other car. Her car ended up on the south side of Arthur Kill Road.

She was exiting the driver’s seat when police arrived on the scene according to sources. She was allegedly incoherent, had watery eyes and slurred speech.

She was taken to a nearby hospital to be examined, then transported to a local police precinct and charged with the misdemeanor crime of operating a motor vehicle while impaired by drugs. 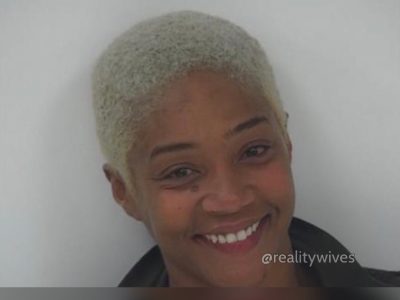 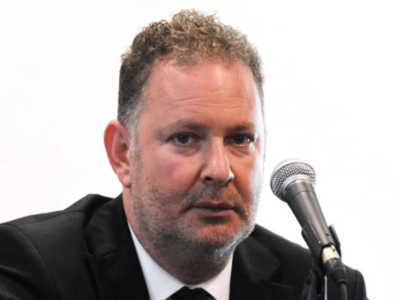 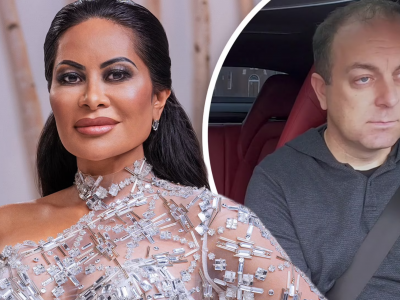