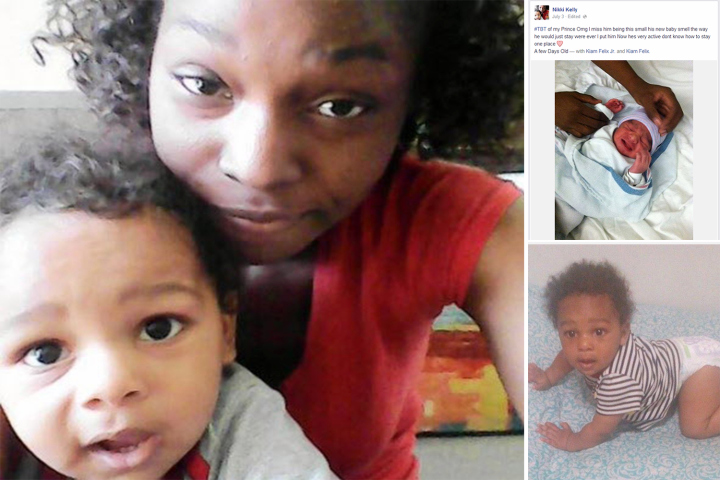 via NY Post:
A Queens mom made one of the sickest Facebook status updates ever, posting pictures of her dead baby’s corpse after smothering the helpless tot at bedtime, ­authorities said Tuesday.

Nicole “Nikki” Kelly uploaded an image of 11-month-old Kiam Felix Jr. lying in a white suit and tie with the caption “RIP Tinkabutt,” alongside a picture of his body in a hospital bed.

She also posted a rambling Facebook screed in which she admitted she failed to “protect” the boy.

“Missing my baby boy so much wish there was some way I could bring him back to life,” Kelly wrote. “I feel horrible knowing he passed away Am his Mother I was supposed to protect him I know his spirit will always be around me . . .”

What Kelly didn’t say was that, according to officials, she had killed the boy Sunday by putting a sheet over his face as she tucked him into bed.

Kelly watched the tot struggle to breathe before callously leaving him alone to die. When she came back a half-hour later, she found him blue and unresponsive, said Queens DA Richard Brown.

When the boy’s father, Kiam ­Felix Sr., arrived at the family’s Elmhurst home several hours later, he rushed the boy to Elmhurst Hospital.

“I could hear him yelling, ‘I’m not waiting for the f–king ambulance, he’s not breathing!’ ” a neighbor said.

Kelly — who recently complained online about Kiam becoming more difficult to manage — made her ghoulish post featuring the boy’s corpse on Monday.

After she was arrested several hours later, her Facebook feed ­exploded with outrage.

In yet another post, the hypocrite wrote, “its sadd that you had to passed away yesterday my life would never be the same without you Mommy would always love you Your Family miss you but you forever remain in our hearts.”

She also changed her profile picture before she was arrested to a shot of her cuddling the tyke.

But earlier, she had griped about the youngster becoming more active as he grew up.

“Omg I miss him being this small his new baby smell the way he would just stay were ever I put him Now hes very active dont know how to stay one place,” she whined on July 3.

Brown said that Kelly, when cops asked why she did it, allegedly said, “I reached my breaking point, I didn’t want him anymore.”

Kelly was charged with second-degree murder and was undergoing a psych exam at Elmhurst Hospital. If convicted, she faces up to 25 years to life behind bars. 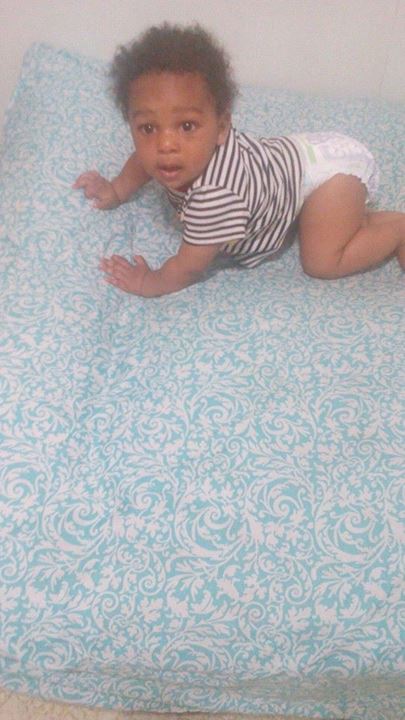 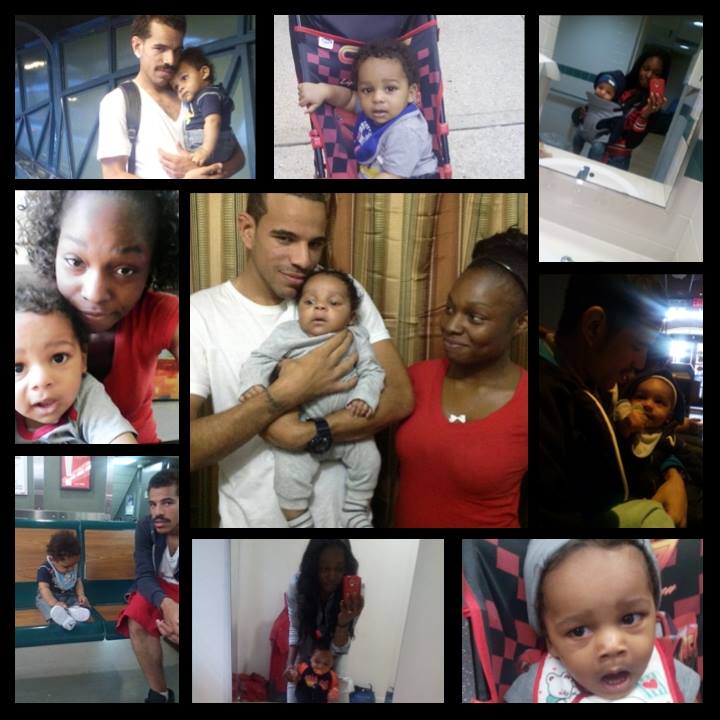 This is heartbreaking. What are your thoughts? Post your comments below.

President Obama Called The N-Word In Headline: “The N***** In The White House”

Mother, 66, Sentenced To 41 Years After She Shot & Paralyzed Son

President Obama Called The N-Word In Headline: “The N***** In The White House”