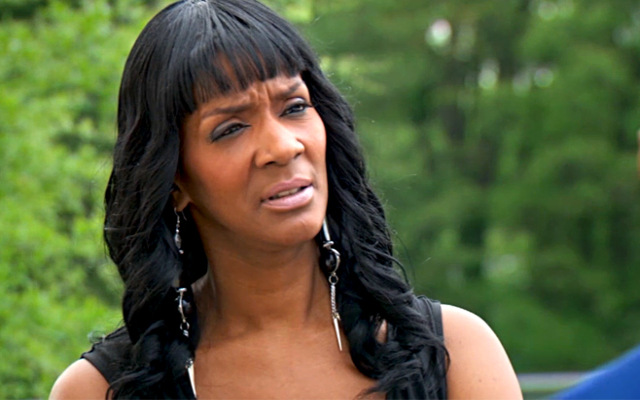 via TMZ:
“Love & Hip-Hop: Atlanta” star Momma Dee was rushed to the hospital after a scary car accident in Atlanta involving her Uber car service.

MD tells TMZ she was in the back of an Uber on her way home from lunch Thursday afternoon … when a man in a Nissan struck her ride from behind. Dee says she is in severe pain and believes she’s injured her back. An ambulance is taking her to a hospital right now.

Dee says the driver of the Nissan pulled over to exchange his information with her driver, but left the scene before police showed up.

Law enforcement sources confirm one person is being transferred from the accident scene — and they say the victim made it clear … she’s a celebrity.