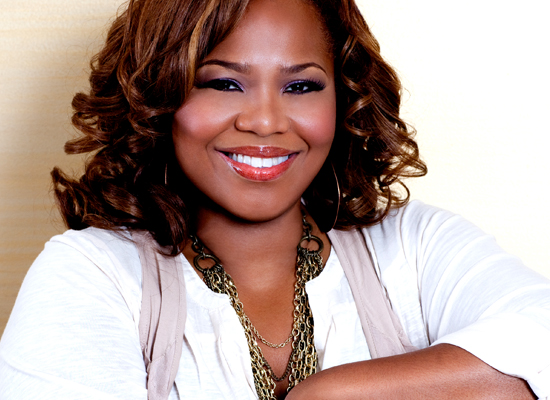 On Chrissy: “I adore Chrissy. I think she is so smart. What I think she came to realize is that putting yourself out there that way on national television and having to experience all the things that she experienced—with the cameras rolling—it wasn’t an easy thing. Right now what I’m doing is I’m kind of giving her some time. I’m hoping that in time things will calm down and she’ll feel a little bit better.”

On Chrissy & Jim: “I think once some of that smoke clears she’ll have an opportunity to really reflect back on the relationship, and I trust the fact that she knows I really care about her…care about Jim. Their engagement was one of the highlights of my producing the show”.

On Love & Hip Hop Atlanta: “Not going to say just yet, only because we’re still doing [the] deal and I don’t want to tip my hand”. “I’m talking to some amazing people who have some incredible stories.”

Somaya Reece Is To Have A Breast Reduction

Somaya Reece Is To Have A Breast Reduction