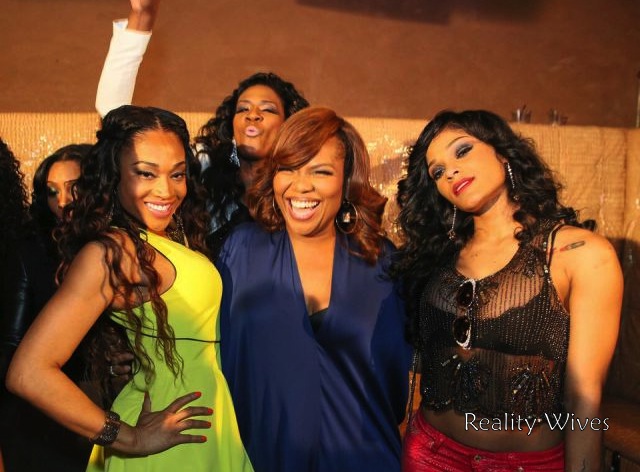 Love & Hip Hop mastermind Mona Scott-Young talks to Vibe Magazine about the success of the series. From Mimi’s sex tape to Benzino’s shooting.

Vivid won’t reveal who brought them the tape; a rep only confirms that it was a “third party,” not Mimi or Nikko. Mimi’s sticking to this: Nikko misplaced his luggage with the tape in it on a return trip from the Bahamas. Once Hirsch got hold of it and contacted them, she couldn’t refuse the potential profit. The natural suspicion is that Vh1 orchestrated the whole thing. Vivid won’t confirm or deny that either.

Shooting down that rumor, Mona says neither she, nor the network, had a role in shooting the tape, shopping it or distributing it. “I have no vested interest in that tape beyond that it’s part of Mimi’s story,” says Mona. When Mimi first told her about its existence, Mona had her doubts. “When she called and said, ‘The head of one of the biggest porn companies got a copy of it,’ did I have my own questions? Of course. Like, really? How did he know it was you? How did he get your phone number?” says Mona. “Did I go, ‘Oh god, this is gonna be insane in the worst and the best way?’ Yes, absolutely. ’Cause ultimately, I’m producing a show that you hope gets ratings and you hope people respond to. Good or bad. I’m just here to document it.”

I guess we’ll never know who sold the tape.

When the tape surfaced (just weeks before Atlanta’s season premiere), conspiracy theorists were already feeding off news that Atlanta cast member Benzino was shot by his nephew. “He had a hard time with that,” says Mona of the assumptions that Benzino set up the shooting for press. “The timing and the way that it happened, you have another moment that you go, you can’t make this stuff up. It’s like the reality gods have once again chosen this show to smile upon.”

No heathen gods smiled at that. Not even Baal or Dagon.

The idea for Love & Hip-Hop spawned from a show that Vh1 producer Jim Ackerman was creating around Jim Jones. (A lawsuit alleging that Mona stole the idea is pending, though Mona says she hasn’t been served and that the claims are ludicrous.)

“The intention was to create a hybrid of what was working in reality television, but in a way that made it feel like a soap opera,” says Mona. “There are people who get it and say, ‘This is entertainment’ but who understand that this is the stuff that’s really going on in their lives.” 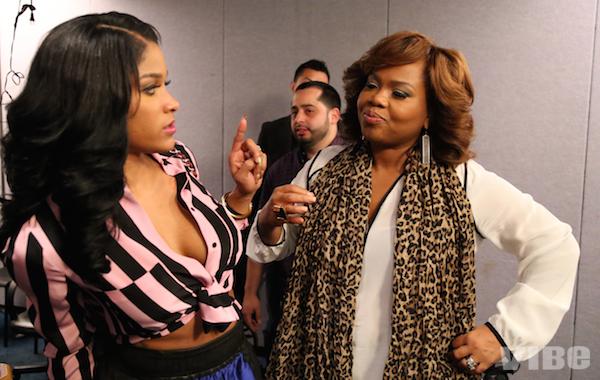