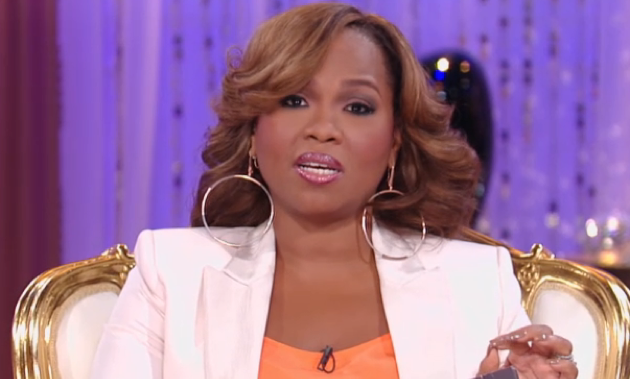 Hip Hop Wives creators, Nicki Lum-Davis and Trisha Lum are suing Mona Scott Young’s company, Monami, for copyright infringement, breach of contract, breach of confidence and fraud. They claim she stole their idea for a show called Hip Hop Wives that was supposed to star Chrissy Lampkin, Mashonda Tifire, Tashera Simmons and Debbie Lorenzo. The court document claim Chrissy jumped ship before their deal was complete and swiped the idea for VH1 and Mona. Yikes.

via TMZ:
The cat fights are now spilling into court a pair of female producers are suing the people behind “Love & Hip Hop” claiming the reality show was their idea first and VH1 stole it.

Trisha Lum and Nickie Lum-Davis filed the suit against VH1 and MTV claiming they pitched the idea back in 2009 and thought they had a deal to make their show, called “Hip Hop Wives.”

According to the lawsuit the show was supposed to star current and former flames of MX, Swizz Beatz, Irv Gotti and Jim Jones but VH1 honchos cooled on the idea saying they didn’t want a show that would compete with its other reality series, “Basketball Wives.”

The Lums are calling BS saying VH1 moguls used “Hip Hop Wives” as the template for “Love and Hip Hop” down to the last detail.

Trisha and Nickie want justice in the form of money. Their lawyer tells us they’re gunning for an 8-figure judgment.
VH1 had no comment.

Here’s a snippet of the complaint. 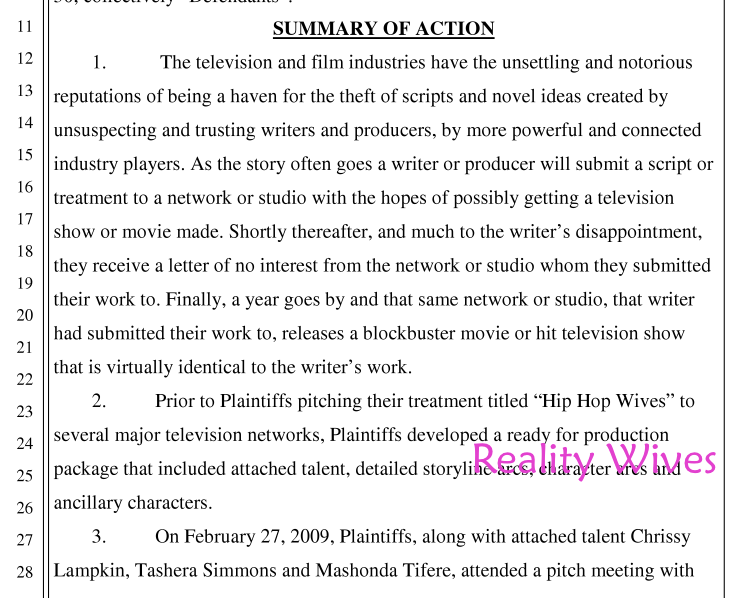 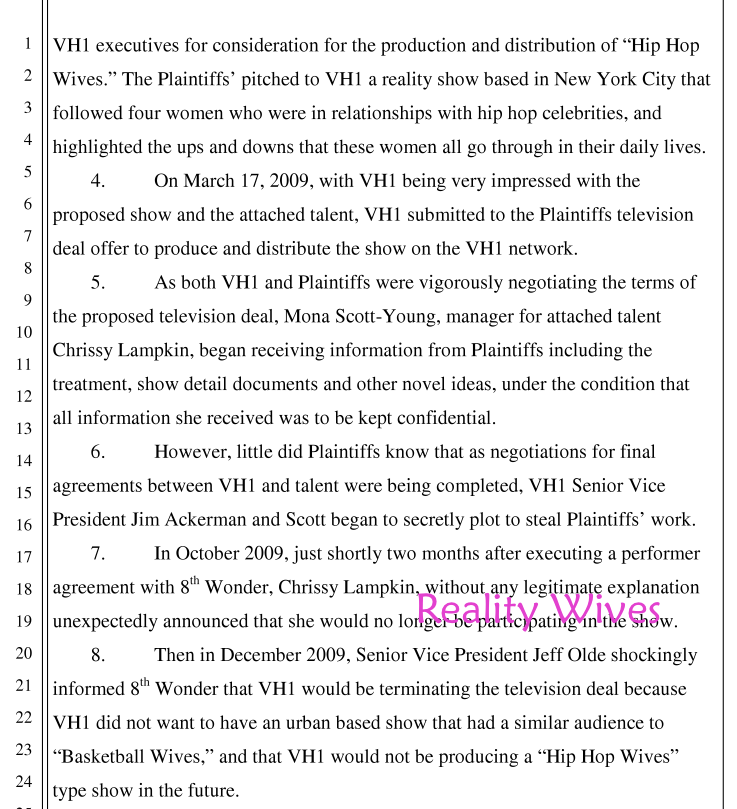 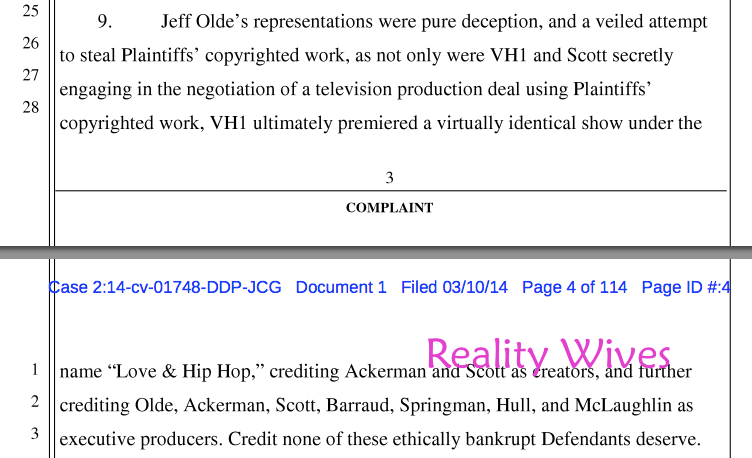 We’ll keep you posted as more of this lawsuit develops.