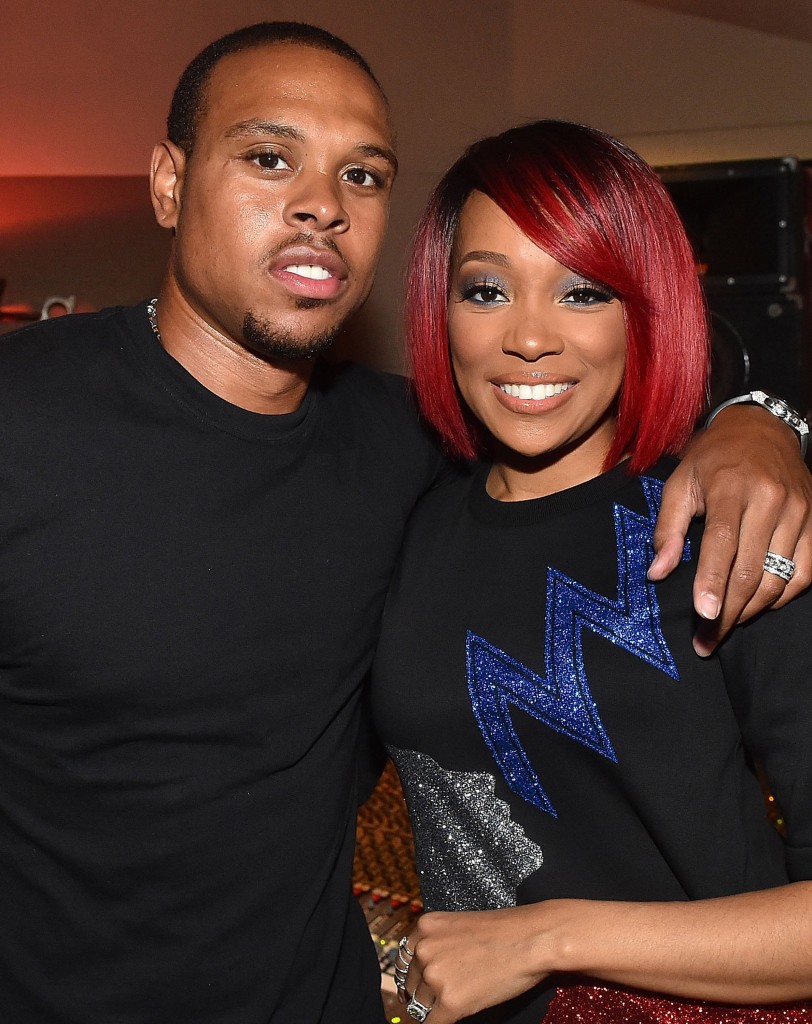 Singer Monica has filed for divorce from her ex-NBA player husband, Shannon Brown.

The singer filed the paperwork earlier this month in Atlanta, GA. Monica and Shannon have a 5-year-old daughter named Laiyah together, and she has 2 sons from a previous relationship with rapper Rocko.

So far there are no details on whether she’s seeking child or spousal support, Monica was unsuccessful in sealing the divorce documents.

The couple got married in 2010, but fans were guessing they were separated in October 2018 until she shared a photo of the two of hem together on Instagram. She hasn’t been wearing her ring in photos for a few weeks.

Monica famously claimed that Shannon performed better on the court after he had sex with her.