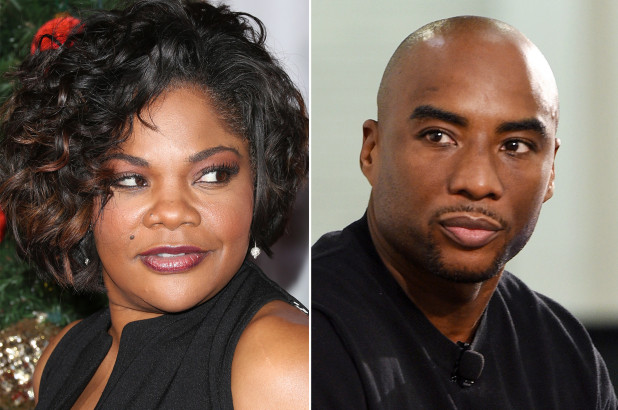 Lenard ‘Charlamagne’ McKelvey doesn’t agree with Mo’Nique‘s proposed Netflix boycott over what she alleges is gender and color bias.

“When I heard you say that you wanted us to boycott [Netflix] because of racial and gender bias … I wanted to know why did you feel like you should have gotten whatever Chris Rock got, whatever Dave Chappelle got, whatever Amy Schumer got … We all know Mo’Nique is a legend, but we also know that those deals that Netflix are giving out are based on recent stand-up shows,” he told the comedian during her appearance on “The Breakfast Club” Friday.

“I don’t think Amy Schumer is funny, but she did sell out 50 arenas around the world, including MSG, and HBO wanted her as well, so she created a bidding war on those stats, so I assume that’s the reason her number was at that place,” he continued.

Mo’Nique, 50, cited her box office stats for “Almost Christmas” versus Schumer’s for “Snatched,” but grew irritated when Charlemagne pointed out that Schumer’s Netflix deal was signed before “Snatched” hit theaters.

But the radio host, 39, wouldn’t budge. “I just don’t understand how you can justify making $13 million in 2018 for a stand-up special … Was there a bidding war between platforms? Do you do the numbers in ticket sales that Chris Rock does, that Dave Chappelle does, that Amy Schumer does? …

Why can’t you and [husband] Sidney [Hicks] book arena tours?” he asked Mo’Nique. “Have you received other offers from other streaming services? Or other places period?”

Mo’Nique blamed her woes on “being blackballed.”

The Oscar winner ended her interview with her opinion of Charlamagne’s impact on the black community.

“When you hear this brother’s voice come over the air, he does not have a value on black women and women of color,” she said, adding, “Unless he knew all the information and he could back up his statements, but as we sit here and we did this interview, you begin to ask questions that you should have asked before you made the statements.” 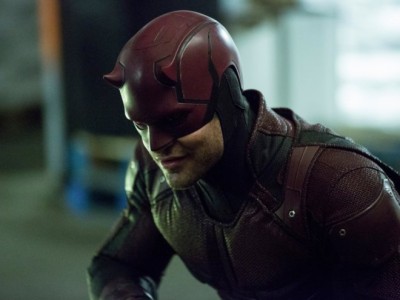