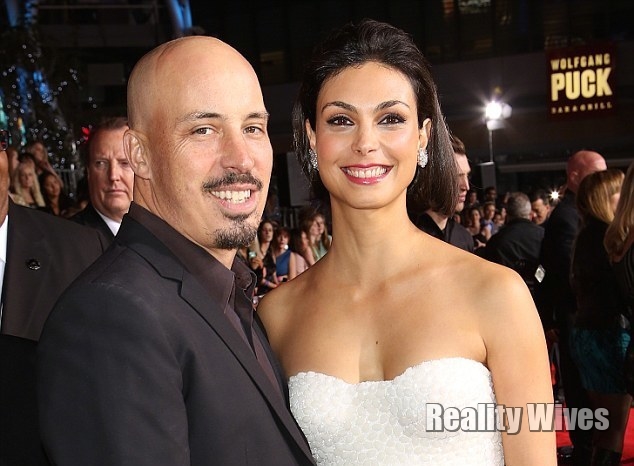 Adulterer Morena Baccarin’s nasty divorce to husband Austin Chick, is coming to an end soon. A judge just ordered her to pay almost $23,000 a month.

Morena, 36, and Austin, 41, have joint custody of their 2-year-old son Julius. A judge previously ruled that as Julian will mainly live in New York with his mother as she’s films Gotham

As we reported previously Morena, cheated on her husband with Gotham co-star Ben McKenzie and they are now expecting a baby. 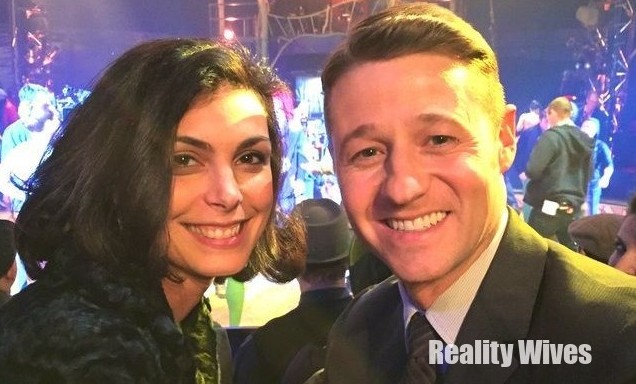 Morena is known on TV for Firefly

is a film director, screenwriter and film producer and is known for XX/XY

Ben Mackenzie is known for The O.C