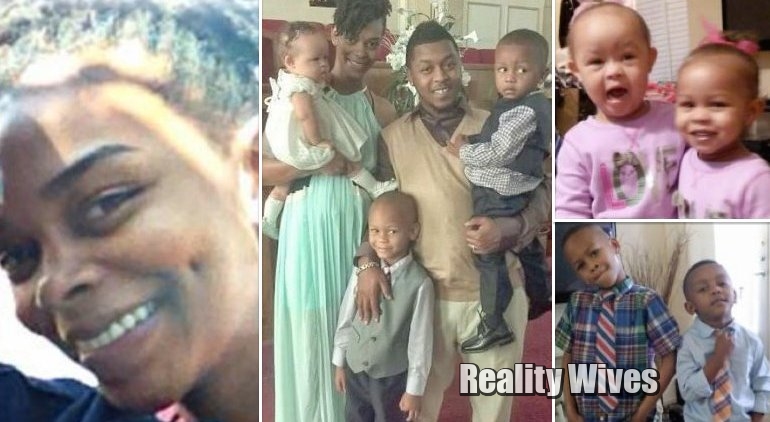 Shanynthia Gardner was charged overnight with multiple offenses in connection with the stabbing deaths of her four children in southeast Shelby County.

The details of the charging document states deputies were called to 7449 Southern Hill Drive, Apt. 101 at 12:28 p.m. Friday. The nature was “a wounding call where four juveniles were found deceased upon Deputies’ arrival.”

According to Gardner’s arrest affidavit, deputies found Garner on the scene with “superficial cuts to her neck and wrists.” The four children were found with “severe throat lacerations” were: six-month old Yahzi; Sya, 3; Sahvi, 2; and 4-year-old Tallen. A witness told deputies he saw 7-year-old Dallen run from the home and say his mother stabbed his sister, the affidavit said. 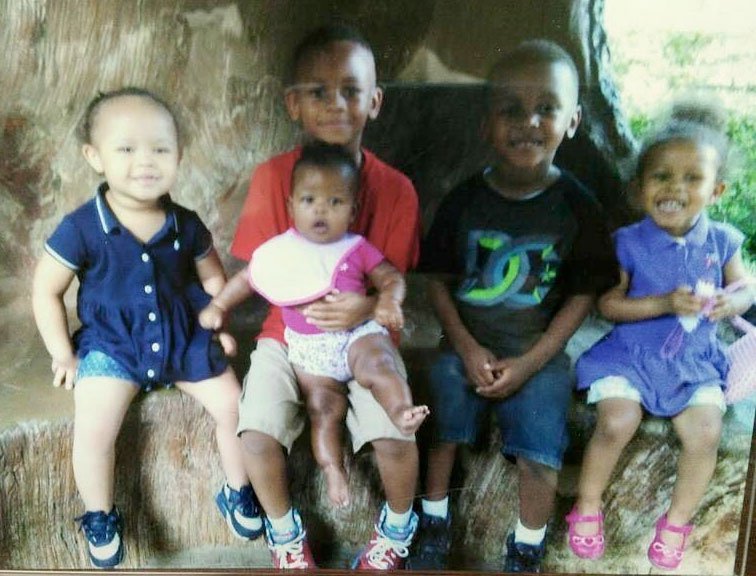 The children’s father, Martin Gardner, spoke to Shanynthia on the phone at 12:50 p.m. and she admitted to killing their four children, the affidavit said. Deputies recovered a bloody butcher knife from the home.

Gardner’s charging document lists her as 5-foot-6, 145 pounds with black hair and brown eyes. She uses the nickname “Yari.”

The charges capped a day that started after a 911 call led deputies to an apartment on Southern Hill in the Greens of Irene complex, and the discovery of the four children in the unit.

It was one of the worst acts of violence in what’s already been a bloody year in the Memphis area.

“I’ve seen a lot of bad stuff in 33 years, but this is the worst,” said Mark Dunbar, Shelby County assistant chief deputy.

Shelby County Sheriff Bill Oldham somberly addressed reporters Friday afternoon, saying, “This is an egregious act of evil that has shocked us to our core.”

The sheriff’s office said all the children were under 6 years old. Oldham said it wasn’t clear if anyone else had been present at the time of the killings. 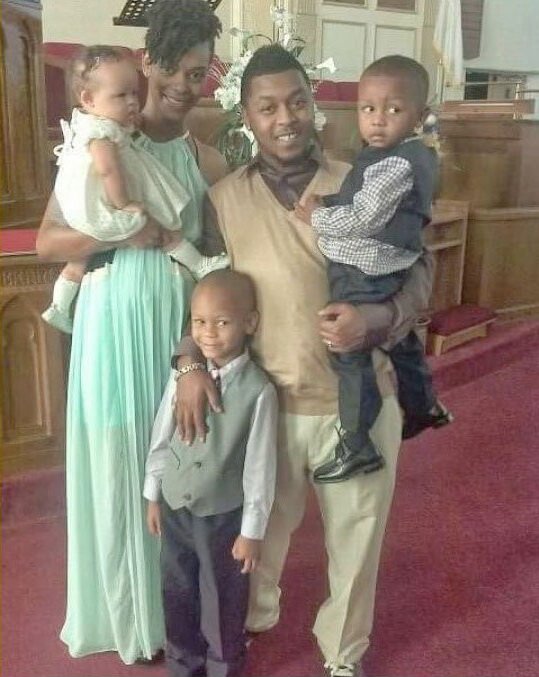 Shanythia & Martin Gardner with 3 of their children

Sheriff’s deputies Friday had blocked off one section of the sprawling, well-maintained complex of neat brick buildings, and a reporter saw a boy behind police tape before security guards began clearing journalists out of the area, which is private property.

Throughout the sunny, hot afternoon, the guards moved journalists farther from the crime scene. They began screening drivers at an entrance gate into the complex to make sure they were residents. A line of vehicles stretched into nearby Shelby Drive.

As the investigation went on, golfers in baseball caps continued their games on the Irene Golf and Country Club, which adjoins the apartment complex. Later, authorities ordered the golf course closed, and golfers were reimbursed for their round and asked to leave, officials with the course said. It wasn’t clear when the course would reopen.

“I could never imagine this, not in this neighborhood. It’s really quiet. We’ve never had a problem,” said Barbara Hilliard, a resident of the community for seven years.

Resident Harold Morris learned of the situation after receiving a call from his nephew. Morris said he never imagined something like this happening in his community. “This is one of the best places I ever lived in my life,” he said.

A church vigil for the victims took place Friday night.

This is among the area’s worst multiple homicides since the Lester Street killings in 2008, which was one of the bloodiest mass killings in Memphis history. Jessie Dotson was convicted of six counts of first-degree murder in the deaths of four adults and two children in Binghamton.

The Tennessee Department of Children’s Services had no history of violence involving the woman and victims, officials said.

“We have been contacted by the Shelby County Sheriff’s Department and of course we are standing by to see if we can be any help,” said Rob Johnson, DCS communications director. “At this time we’ve done an exhaustive search and we are not aware of any contact with this family.”

The killings left many people wondering why someone would hurt children. One person who’s studied this question is Dr. Phillip Resnick, a professor of psychiatry at Case Western Reserve University in Cleveland who for decades has studied similar cases. He assisted the legal defense of Andrea Yates and Susan Smith, mothers accused of killing their offspring.

He emphasized he had no knowledge about Friday’s case and wasn’t commenting on it. But he answered the general question of why mothers might kill children and said his research has determined five principal reasons.

The first is a warped form of altruistic love: the mother is suicidal and believes the children would be better off joining her in heaven than living without their mother on this earth, he said. The second is child battery that leads to a death.

The third is killing of unwanted infants — for instance, the baby might stand in the way of a marriage.

“The most dangerous day of your life is the day you were born,” he said.

The fourth common reason for killing a child is revenge against a spouse.

And the fifth reason is psychotic behavior for which there’s no rational explanation at all, he said.

County Commissioner Mark Billingsley spoke with reporters at the scene. He said he didn’t know what led to the killings, but said the government should invest in mental health treatment.

“A gigantic percentage of people who are incarcerated today have mental health issues.”

He also said the sheriff has reached out to the child advocacy center and said that, in general, people should look out for neighbors in crisis. “It takes all of us paying attention to our neighbors.”

Frederick Smith, 47, pastor of nearby New Life Church of God in Christ, came to the area, saying his wife had sent him to help, saying, “You’ve got to see what we can do.” He said the church would offer child care Monday through Friday to any parent who’s suffering from mental illness or who needs support. “We’ll take them for free.”