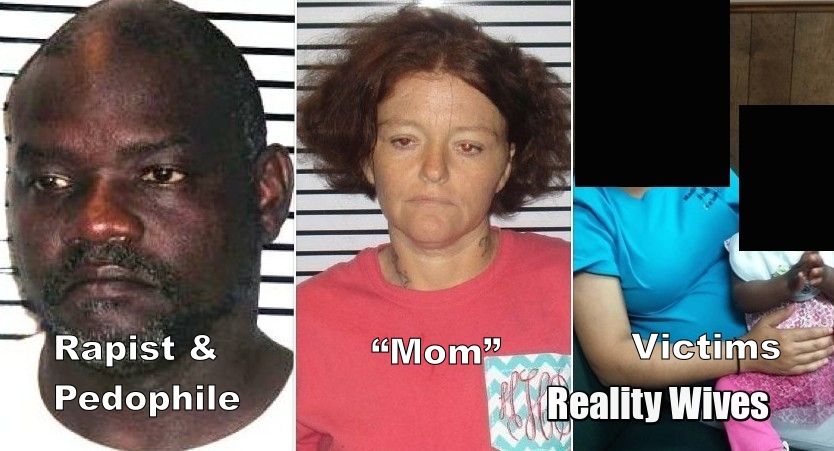 Police officers conducted a search warrant on York Street when they found a 15-year-old pregnant with her third child, living at home with other children and her mother.

Officers removed the children from the home and investigated allegations of rape that involved the 15-year-old young girl.

The investigation started in April 2016 when investigators learned the 15-year-old had a 1-year-old and a 6-month-old child.

Investigators took DNA from the girl and the 6-month-old and determined 44-year-old William Maylone Watson was a suspect and could be the father of the second child. Those DNA results came back positive.

The 15-year-old’s mother, Christinia Fulmer, is also being investigated for failing to protect her child from a known sex offender.

William Maylone Watson was arrested him. He is charged with rape and violating the guidelines of being a registered sex offender.

I cannot believe anyone would allow their own child to go through this. What are your thoughts? Post your comments below.