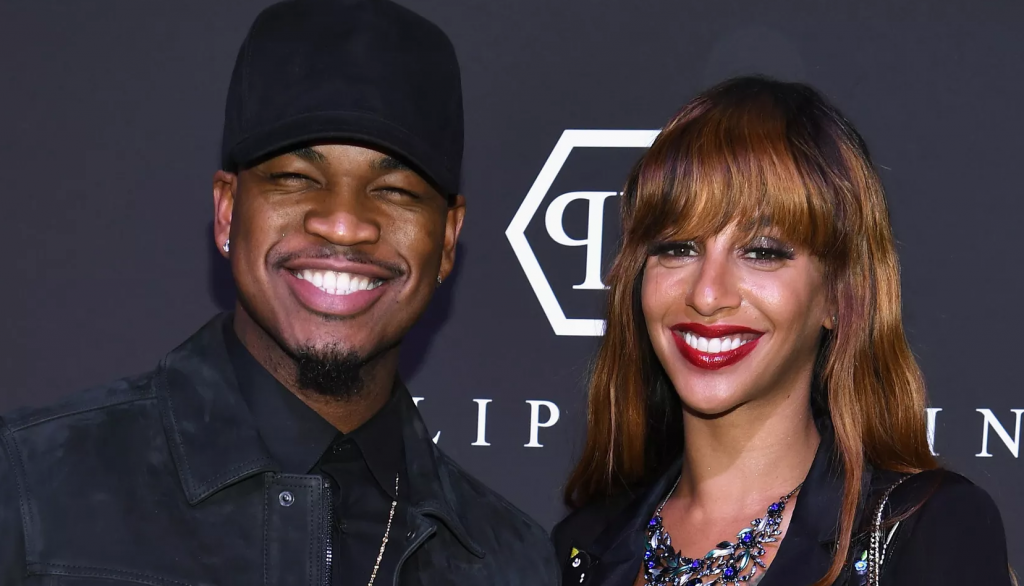 But no-one thought it would last.

The marriage between Shaffer Chimere Smith aka Ne-Yo and his wife Crystal Smith is over. I am shocked.

The 40-year-old R&B singer confirmed on an episode of the Private Talk With Alexis Texas podcast, on Saturday, that he and his wife are planning to end their almost 3 year marriage. The two had recently been the subject of breakup rumors after Ne-Yo played some of his new music which he said, he turned a wedding ring into a pinky ring

“It’s slowly but surely becoming public knowledge that myself and my wife have decided to go ahead and get a divorce. It’s not a sad thing, it’s more of a us realizing- long story short, I’m never gonna talk bad about her. I’m not that person. There’s nothing bad to say about her. She’s a fantastic woman. She’s the mother of my children and she’s always gonna be that and I will always respect her.” 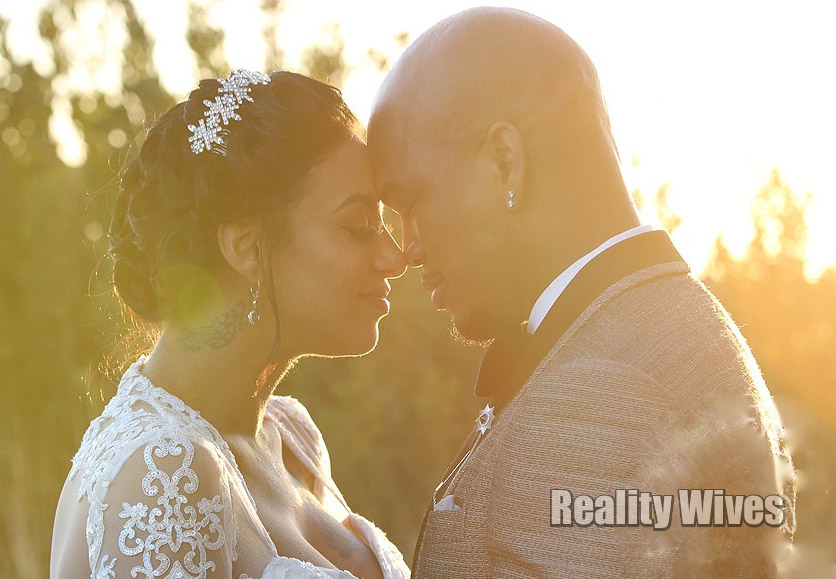 “Long story short, she’s got demons just like everybody else, just like me, We realize that our demons don’t mesh and until both of us get a hold of our personal demons, it’s gonna be just difficult for us to stay married. With that being said, that’s that, that’s the end of that chapter, not the end of the book. Like I said, that’s the mother of my kids and I love her to death. We’re going to be family forever.” 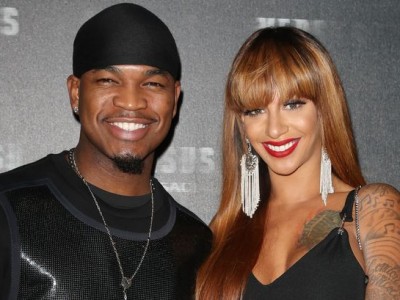