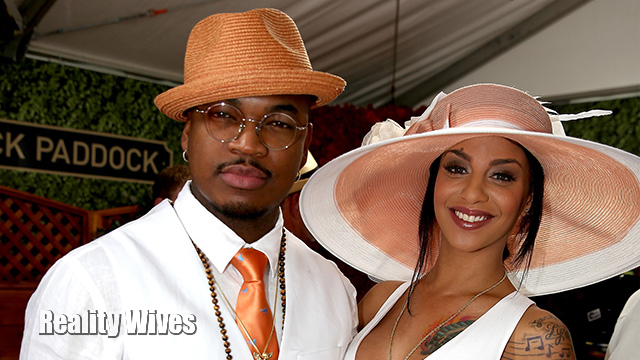 Singer Shaffer Chimere Smith aka Ne-Yo announced today that he and his girlfriend, Crystal Renay, got married and are expecting a baby.

This has got to be a kick in the nuts to Ne-Yo’s ex fiancée Monyetta Shaw, who was with the singer for years and has two children with him, Mason and Madilyn. When the couple were together they agreed Monyetta would get a tubal ligation in which her fallopian tubes were burned, as they didn’t want anymore children.

Ne-Yo moved on as she stated, he didn’t want to be in a committed relationship anymore. Monyetta appeared on VH1’s Atlanta Exes.

A friend of Crystal’s congratulated the couple on the pregnancy and the wedding on instagram:
“Screaming congratulations on the wedding and the baby bundle to my favorite couple and best friends Crystal, Neyo. Can’t wait to meet the beautiful angel a miracle of life #Godmomomy #mscrystalrenay #LoveHappy”

Congratulations to Ne-Yo and Crystal.