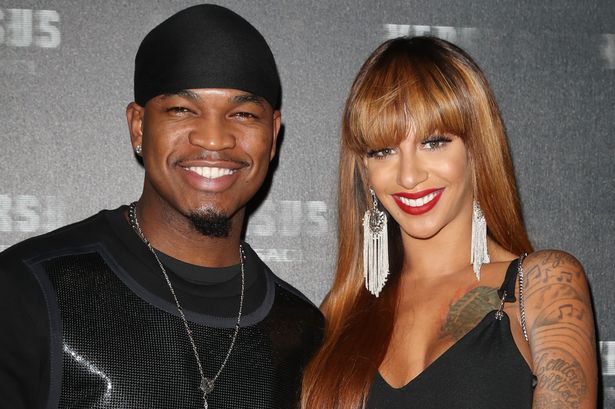 Ne-Yo’s wife says people got pissed over her comments about her son’s hair because some folks still don’t like seeing mixed-race couples.

We got Crystal Smith Tuesday at LAX and asked her to weigh in on the backlash she received for saying her kid wasn’t blessed with her “Hawaiian silky” hair.

Crystal seems to think the real reason so many IG users sounded off is ’cause a lot of them don’t like when black men date outside their race, even though Crystal’s part black.

The point is probably moot, though. Crystal says she’ll do whatever she feels is best for her child, regardless of what others think. She’s also clapping back with a business move. 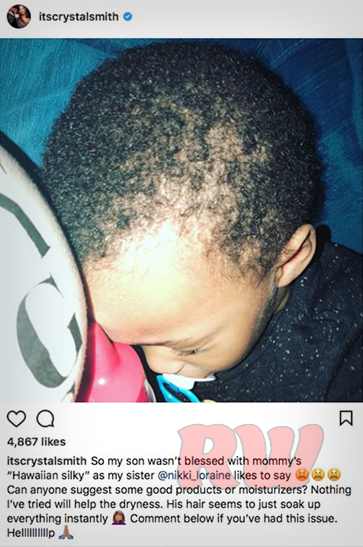 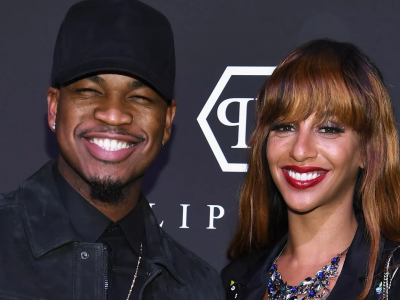 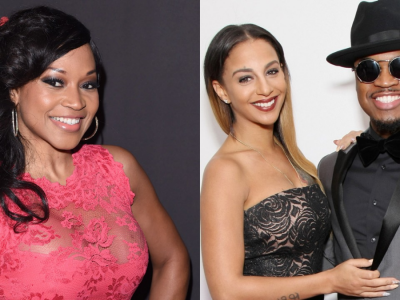 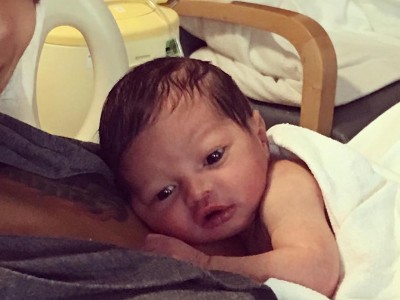