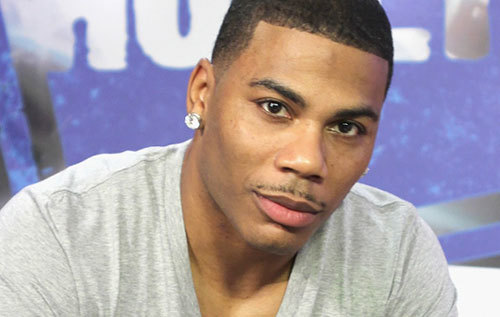 Nelly has been arrested for allegedly raping a woman, TMZ has learned.

Law enforcement sources tell us, a woman claims she was raped on the rapper’s tour bus in Washington, where he’s been performing. Nelly is on a tour with Florida Georgia Line and they are set to perform Saturday night in Ridgefield, Washington.

We’re told the alleged rape occurred Saturday morning at around 3:45 AM. We’re told she specifically said Nelly is the one who raped her.

Nelly was booked on second degree rape charges Saturday morning at around 7 AM. It appears he was in custody at the time of this post.

9:25 AM PT – Nelly’s lawyer tells TMZ, “Nelly is the victim of a completely fabricated allegation. Our initial investigation, clearly establishes the allegation is devoid of credibility and is motivated by greed and vindictiveness. I am confident, once the scurrilous accusation is thoroughly investigated, there will be no charges. Nelly is prepared to pursue all all legal avenues to redress any damage caused by this clearly false allegation.”