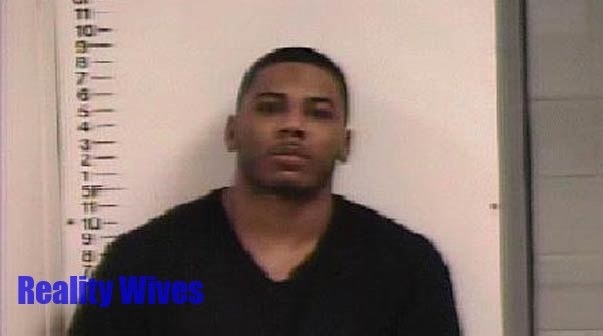 Tennessee Highway Patrol said in a news release that Nelly, was pulled over about 9:20 am, because the bus he was riding in failed to display a U.S. Department of Transportation and International Fuel Tax Association sticker.

According to the release troopers smelled marijuana when they reached the bus. How much weed were they smoking at 9am?

When troopers searched the bus, they found five rocks that tested positive for meth, as well as a small amount of marijuana and drug paraphernalia. Wait a minute METH?

Nelly, was taken to the Putnam County Jail.

It must be the honey.

Nelly Challenges Felony Drug Arrest: “That Isn’t My Meth” … So The Weed & Guns Are?