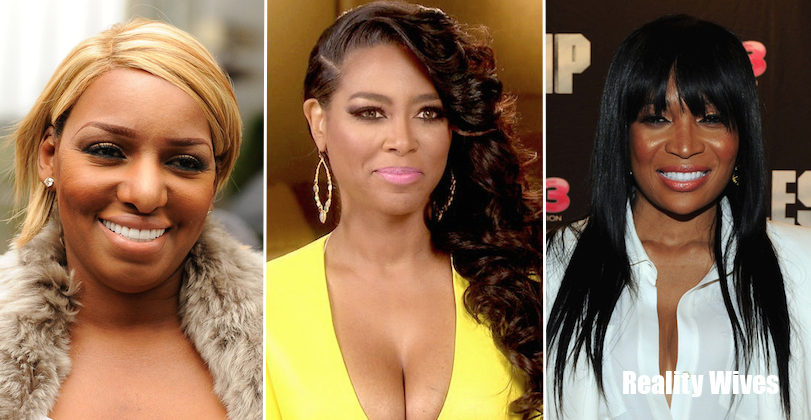 Nene Leakes is no longer a member of the Real Housewives of Atlanta, but she’s still publicly battling with Kenya Moore on social media. Nene posted a series of tweets that made fun of Kenya’s skin and even claimed that Kenya is paying a man to date her for a storyline RHOA

I'm happy that we don't have anyone trying to sabotage the show. Everyone wants it to continue to be successful https://t.co/ejuUKcC711

Growth is necessary n life! Negativity is contagious & some need it 2 shine on their bad skin! Don't do me

Nite Nite tweetie pies! Headed home 2 MY MAN! MY LOVE! Not 1 I'm payin 2 date me on a show b/c the producers told me i had too #catchtea

I would think NeNeLeakes would be too busy running for the presidency to be worried about my breast (retweetTHAT) https://t.co/mS5ZCN8Rgj