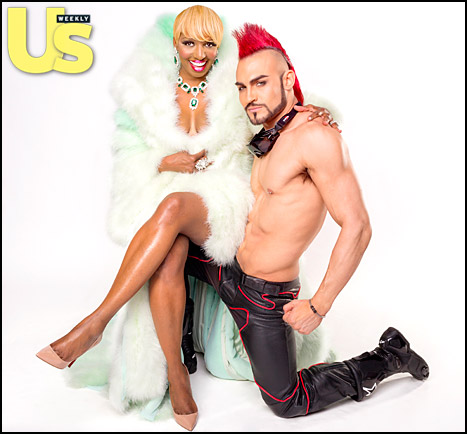 via US Magazine:
Nene Leakes is joining the circus — and we don’t mean another Real Housewives of Atlanta reunion! The reality star is set to host Cirque du Soleil’s Zumanity show in Las Vegas as the “Mistress of Sensuality.

The former Dancing With the Stars contestant exclusively revealed some of her looks for the Vegas show with Us Weekly — donning nothing but fur coats and a plethora of jewels in two particularly sexy shots, Leakes poses with fellow performers. Leakes tells Us: “I just came from DWTS and we wore a lot of risque things, so I’m definitely okay with risque — I’m more excited than scared!”

The 46-year-old will be a part of the experience for an exclusive 10-show engagement from June 27-July 1, marking the first time Cirque du Soleil has ever featured a guest performer.

“Who wouldn’t be excited to be a part of Zumanity?!” the Bravo standout tells Us, “If you haven’t seen it, you need to see it because it’s an amazing show. It’s very sexy, it’s over the top, there’s also a little bit of nudity so it’s a little risque — and it’s for adults only — but I’ve gotta tell you it’s a great show and I’m glad that I’m going to be associated with it!”

As for her role as “Mistress of Sensuality,” Leakes gushes, “I mean who gets to do that?!,” adding that she’s “excited” to play the part.

Considering she’s survived countless cat fights and reunion show brawls, Leakes reassures Us: “I’m not a scared girl to stand in front of an audience and be judged, I get that every single week! So it’s not a problem for me!” 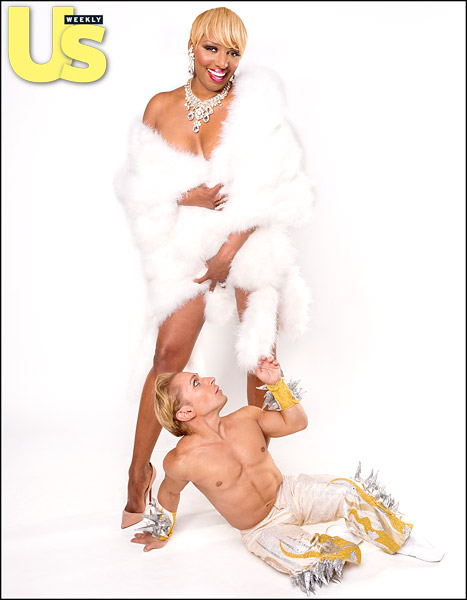 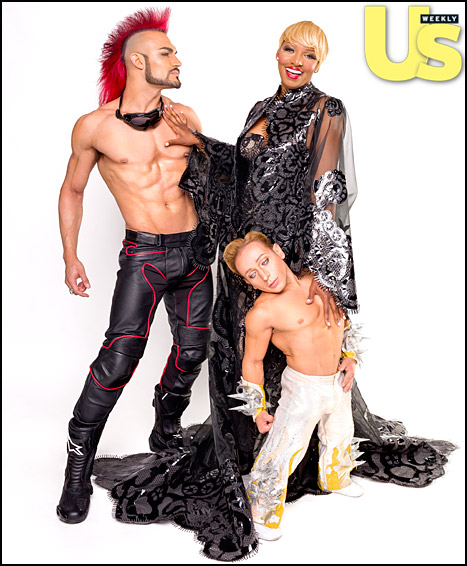