Cory Monteith’s Glee Co-star NeNe Leakes: “One of the Nicest Guys I’ve Ever Met”. The Real Housewives Of Atlanta star appeared on Glee this past season as Roz Washington, the coach of the Cheerios and synchronized swimming team at McKinley High School. She’s rumored to reprise her role next season. 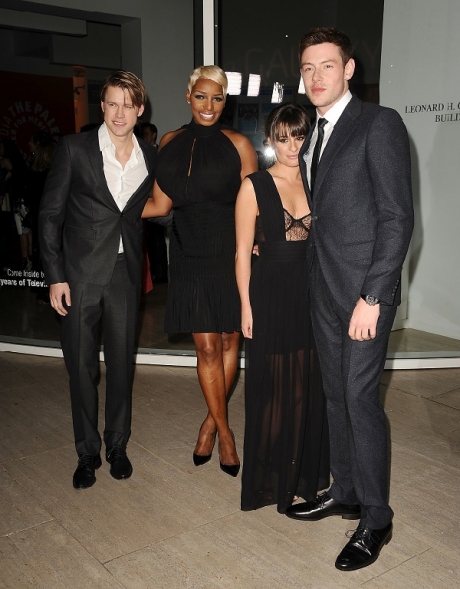 “Cory was one of the nicest guys I’ve ever met and a great actor! I am grateful our paths crossed! He will be truly missed!”

Cory, played Finn Hudson on the Fox series, he passed away from unknown causes on July 13th, autopsy results are pending.  The star’s body was found in his room at Vancouver’s Pacific Rim hotel.