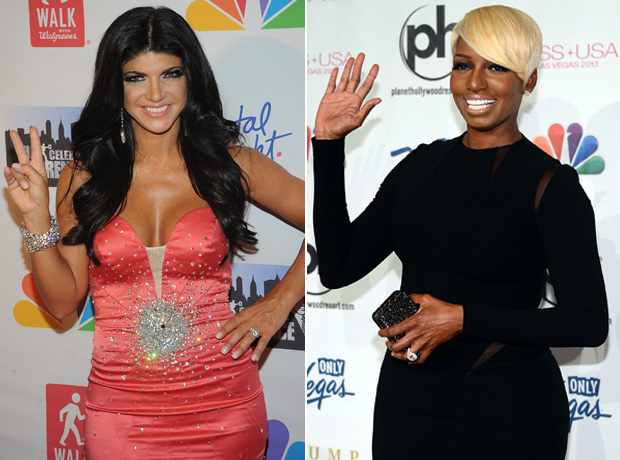 Earlier today, Teresa Giudice pleaded guilty to multiple counts of fraud that could land her in prison for two years. But fellow ‘Real Housewives’ franchise cast mate Real Housewives Of Atlanta star, Nene Leakes is jumping to her defense saying she doesn’t want to see her friend go to jail. Nene said:

“Honestly I have to say I wish [Teresa and Joe] all the best because I don’t wish harm on anybody. I don’t want to see her have to go to jail, she is a mom, she has kids, I have kids, and her kids need her. So, I just wish her all the best.”

Nene said she empathizes with the mother of four and hopes she can avoid jail time. In a plea deal submitted to a federal court in New Jersey, Teresa and husband Joe Giudice plead guilty to tax evasion and fraud in an attempt to lower their amount of jail time. If convicted, Teresa could face two years in federal prison and Joe a minimum of three years in a federal prison. They had been facing up to fifty years both. What are your thoughts? Post your comments below. 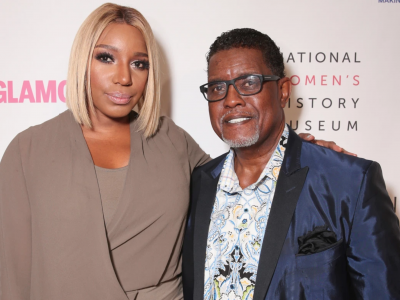 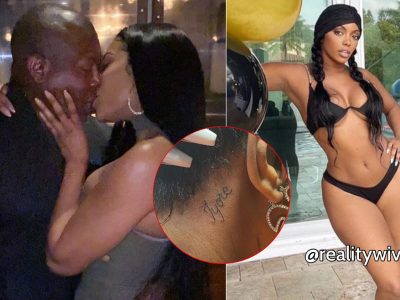