When the Real Housewives Of Atlanta star Nene Leakes, came on the scene in 2008 with the hit reality show. She was feisty, real, loud and mostly everyone loved her. After a few seasons, some realized they didn’t actually like her, but loved to hate her, anyway. She hasn’t been ashamed to admit the plastic surgery she has endured including – breast implants, liposuction etc. 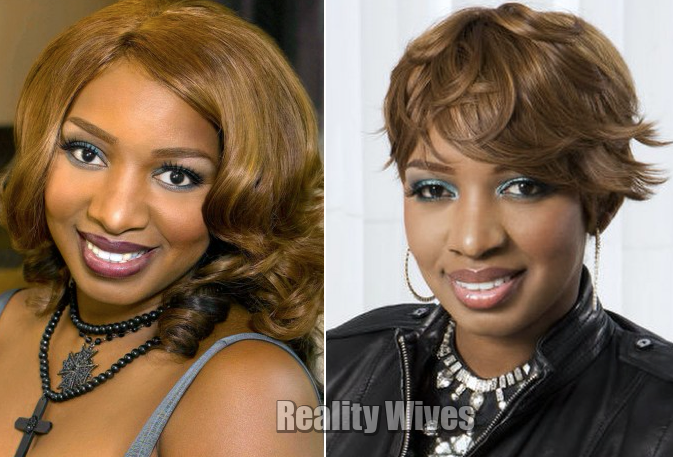 She said of her new face job in 2010.
“First of all, I don’t think I need a face-lift, so I would never. I don’t use Botox my forehead is very wrinkled. I do believe that you should ‘tune up.’ If you feel like you need a tune up then you get a tune up. I am a Black woman with good genes. It’s not like I need to be pulled and tucked every five minutes.” 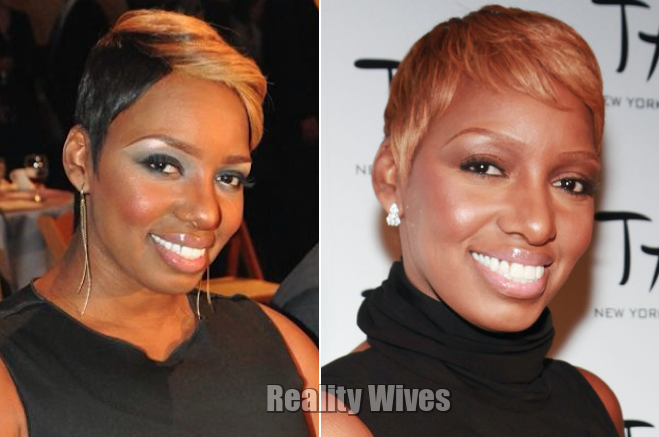 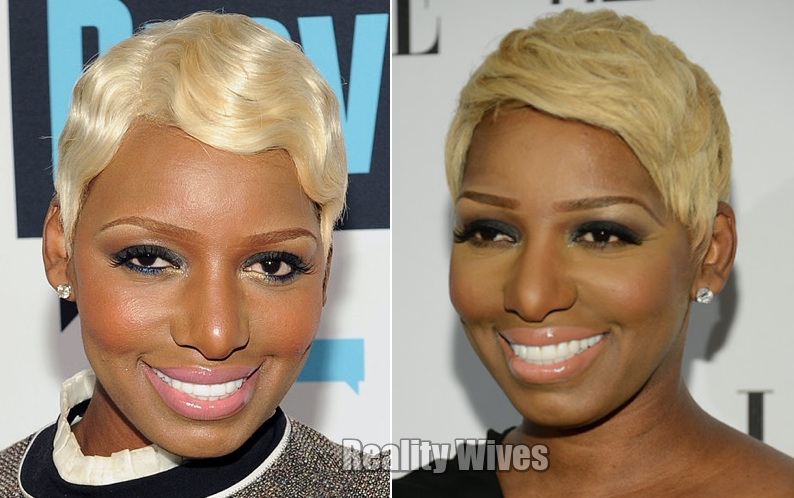 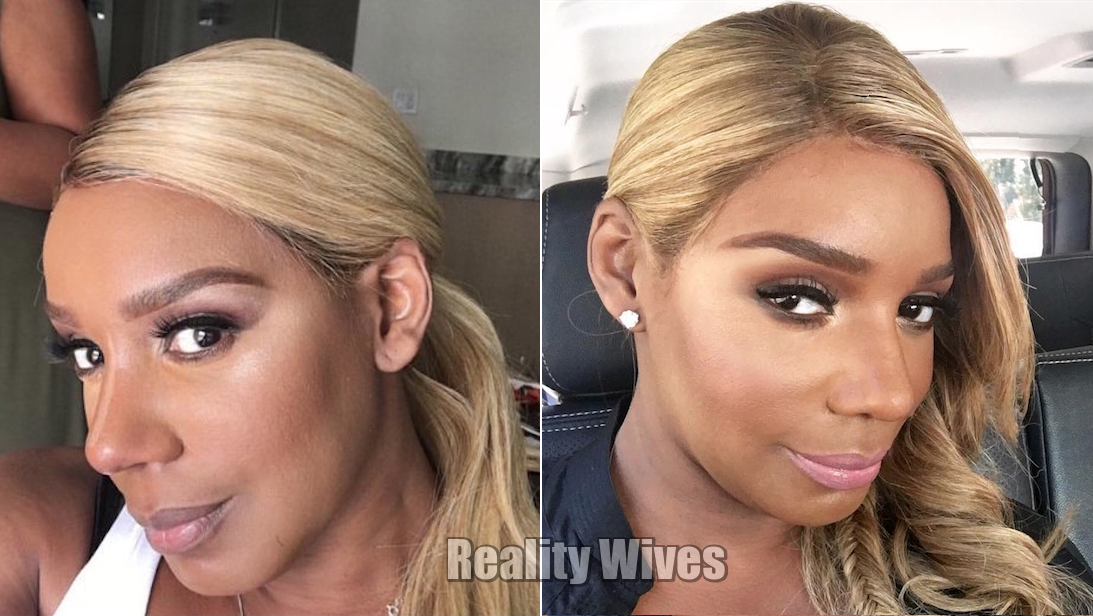 The newer pictures of Nene were taken from her Instagram account, she she has since deleted them because of the outrage about her changing features and skin tone. What are your thoughts? Post your comments below.

More in Real Housewives Of Atlanta, Reality Television (1033 of 3065 articles)