Nene Leakes Is Back On The Real Housewives Of Atlanta; Money Was Too Good To Refuse 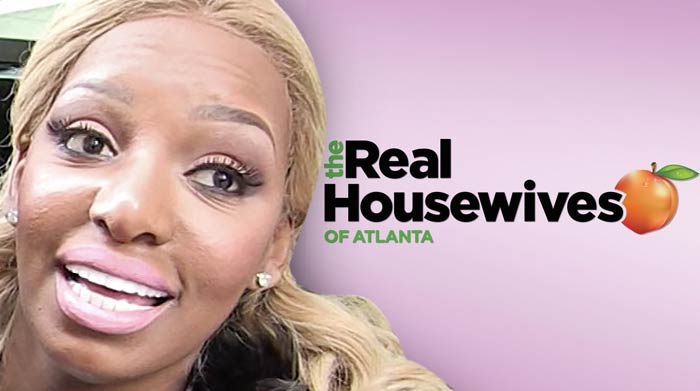 Nene Leakes is returning to the Real Housewives Of Atlanta this season, even though she stated there was no chance she would go back.

Nene and producers decided to stir up drama by claiming Nene had quit, but she surprised the cast when she showed up to their vacation in Jamaica, where Phaedra was celebrating her birthday. The ladies knew Nene was coming back, but of course according to her contract, they can’t say a word, so watch for the amazing acting when she pops up and they are left ‘speechless’.

Nene only agreed to appear again, because her salary was too sweet to pass up and of course it doesn’t affect the shooting schedule on her new game show, To Tell the Truth and returning to Broadway as Matron “Mama” Morton in the Tony-winning revival of Chicago next month production begins on the 23rd November.

Nene’s episodes will air toward the end of the season.

What on earth is going on? Bob Whitfield, Sheree’s ex-husband is appearing on RHOA and in Jamaica with the crew? This is RHOA the Twilight edition. As you can see some of the cast is in the photo with Nene. 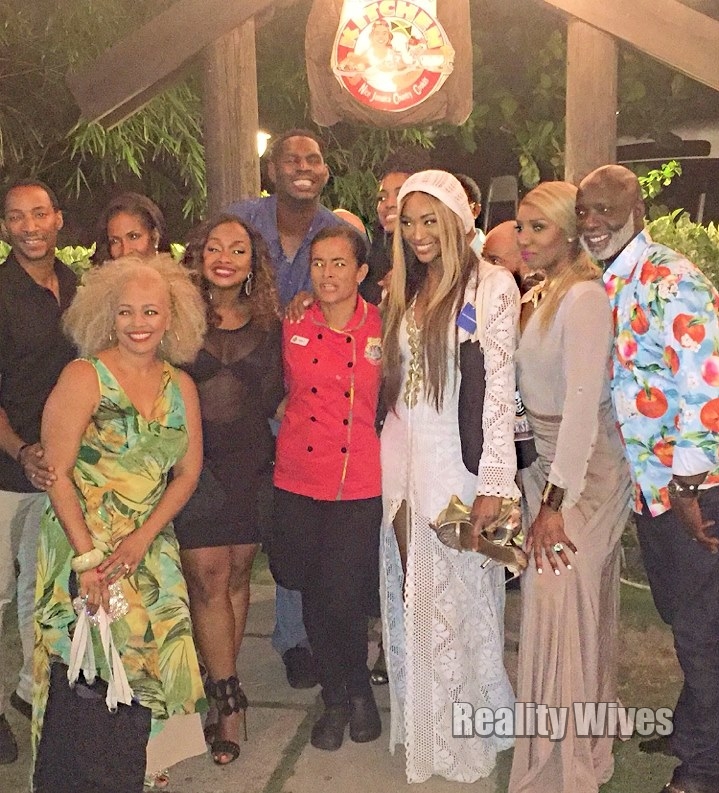 More in Real Housewives Of Atlanta, Reality Television (1683 of 3045 articles)