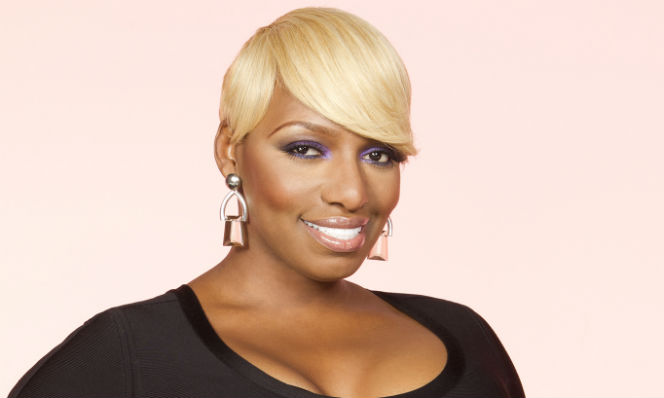 via E! Online:
We all know Real Housewives of Atlanta star Nene Leakes and Full House star Candace Cameron Bure can hold their own at a pajama party…but can they survive the Dancing with the Stars ballroom?

ABC does not comment on casting rumors, however multiple sources tell E! News exclusively that Leakes and Bure have been cast in the upcoming 18th season of DWTS, set to premiere March 17.

ABC will be announcing the full DWTS cast on March 4 on Good Morning America.

Bure is best know for her role as D.J. Tanner on ABC’s Full House, which ended in 1995. The 37-year-old mother of three has written two books, one of them a New York Times bestseller: Reshaping It All: Motivation for Physical and Spiritual Fitness. Leakes has been a cast member of Bravo’s RHOA since 2008, and also scored roles on Ryan Murphy’s The New Normal and Glee.

Though the cast list is being kept under wraps til March 4, ABC has confirmed one key casting element for the new DWTS season: a new co-host.