On Thursday, Nene Leakes, 49, shared her response to a video that showed the 20-year-old daughter of Kim Zolciak, Brielle Biermann in her bathroom with what appeared to be black bugs.

“On the way back to the A, I fell asleep thinking about how imma live in my ROACH infested brand new home,” Leakes captioned a selfie during a flight back from a trip to Barcelona, Spain, with the cryptic hashtag #pottymouthtrashychildren as well as #jealousprejudiceb—h and #blackpeopleneedtostopsupportingtheprejudice.”

Real Housewives Of Atlanta star Nene Leakes was surprised when she received an email showing a ‘cockroach’ in her new home.

The video was taken by Brielle Briermann who was an un-invited guest to Nene’s white party.

Here is the video:

“We don’t have roaches! If you found 1, u brought it with u or it fell outta yo funky pu**y! Please know I will get You all the way together when you start f**king wit me and mine! Go somewhere and let the air outta those fake lips, fake titties and fake ass because you will never be @kylejenner.”

Kim’s response.
“First off that video is a combination of 2 videos! I COMBINED THEM! Brielle posted the first video on snap unaware of the large bug in front of her when she was kneeling down .. until her DM’s blew up! She removed the video immediately!! I was filming as an INVITED guest at @neneleakes for RHOA!! Brielle was invited as well! Brielle went to the bathroom and saw several bugs and had sent ME the video on snap and NO ONE ELSE!!! We ARE filming a show, remember that, (RHOA) and Nene released this video herself! No one has EVER seen this video but RHOA! Nobody would have ever seen this video! Nene has said and done some things that are absolutely disgusting, however I will take the high road as you will see it on the show soon enough, but you WILL NOT make it seem as though my daughter did ANYTHING wrong! She never posted this video nor would she! As you see here I myself was not willing to send the video just for ratings for RHOA. END OF STORY” 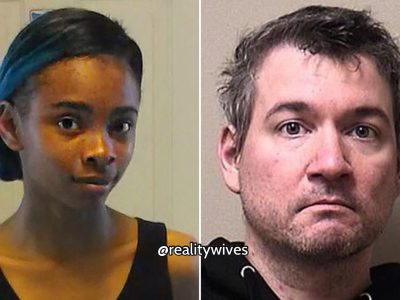 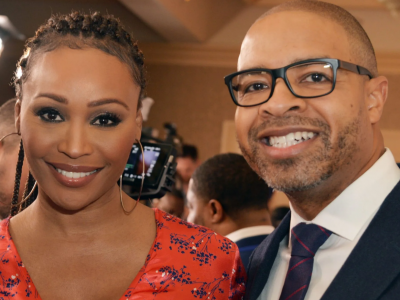 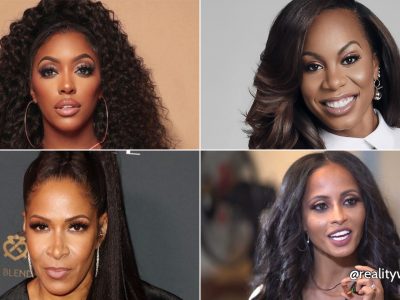 More in Real Housewives Of Atlanta, Reality Television (609 of 3111 articles)