Ramona Rizzo is the newest addition to Mob Wives season 2 which airs on VH1 January 1st, 2012, at 8pm. Ramona is the granddaughter of Benjamin “Lefty Guns” Ruggiero, the Bonnano crime family soldier played by Al Pacino in the 1997 movie Donnie Brasco. Ramona is tied to Mob Wives as a childhood friend of Karen Gravano, daughter of Sammy “The Bull” Gravano. She is a divorced mother of four and lives in New Jersey and was raised on Staten Island. 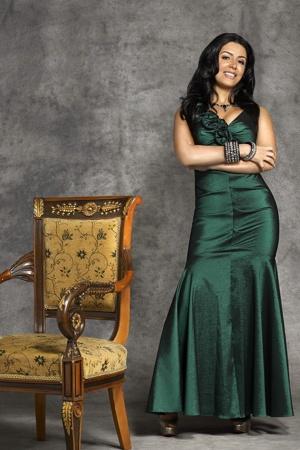