via FOX 10 PHOENIX:
A family’s joy quickly turned to tragedy. Hours after giving birth to quadruplets, the brand new mother passed away leaving those babies with only their father.

36-year-old Erica Morales and her husband Carlos did everything they could to become parents.

“This is all they wanted, to have this family, to make their family complete. It’s like that fairytale story,” said Christina Todman, Erica’s cousin and best friend.

With the help of doctors, Erica got pregnant with quadruplets. She delivered four healthy babies. The three girls and one boy were delivered at Banner Good Samaritan in Phoenix Thursday.

Hours after giving birth, Erica passed away in the hospital. The family says they do not yet know what went wrong.

“She never got to hold them, she never got to see them,” said Nicole Todman, Erica’s cousin. “It is so hard to know she fought so hard for her children. She will never get to brush their hair, hold their hand, watch them get married, none of that will ever happen for her.”

The family said Erica’s hope was always to bring her children into the world, healthy. She did everything leading up to the delivery to keep them safe.

The family is accepting donations. If you would like to help visit the Morales GO FUND ME page.

I would like to share a short bio that describes Erica the friend the wife and MOTHER!
Erica was 36 years she’s been married to her prince Charming Carlos for several years originally from Memphis, TN but has resided in AZ for many years she worked for the University Of Phoenix. She was loved by many for her kindness, her wonderful laugh her embracing nature and her courage. Erica was an incredible woman full of strength and love 3 years ago she started her journey to motherhood and during that journey she did everything possible to become a mom from acupuncture, to eating fertility boosting foods or even wearing a double set of knee high socks in the middle of the blazing AZ summer heat to keep her uterus warm because she said her Dr told her a cold uterus meant no baby. As her journey progressed and she was finally granted her wish to become a mom she became even more vigilant. She read everything she could about What to do ensure her babies where healthy. She sought advice from any and everyone who was a mom who was going to be a mom who had a mom anything. she did whatever she could to make sure if there was a fruit or a vitamin or an exercise or some magical ancient Greek herb that would help her babies she was going to know about it. At one of her last Dr. Appts she posted that her Dr said she was like the Poster child for quads. Erica was an amazing woman I just wanted to share a little more about her for those that have never met her. Reading through the comments has offered such comfort I just wanted to be able to share a little more about this beautiful woman you have all so Generously helped continue her journey. GO FUND ME page.

Teen Dating Her Long-Lost FATHER For Two Years Reveals The Couple Are Planning To Get Married & Have Children!

Winter Storm 2015 | How to Prepare for Snow Storm Juno: Be Prepared 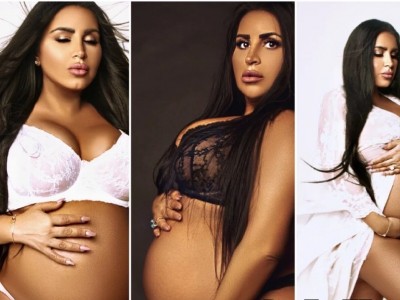 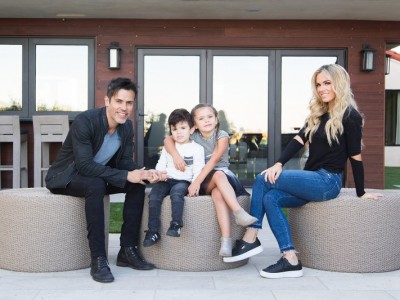 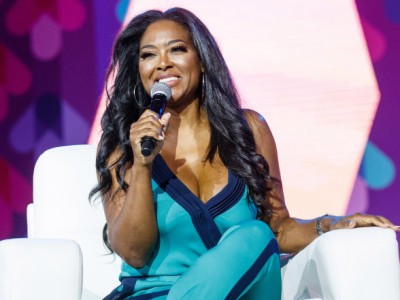 Kenya Moore Is In Barbados For IVF Treatments

Teen Dating Her Long-Lost FATHER For Two Years Reveals The Couple Are Planning To Get Married & Have Children!