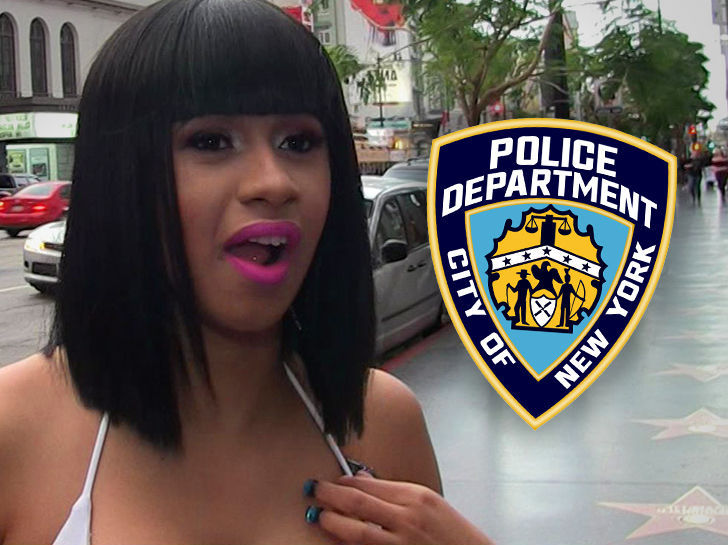 Cardi B’s claim she was choked out by a cop doesn’t pass NYPD’s smell test at least for now ’cause they can’t find any evidence of it.

NYPD Assistant Commissioner Peter Donald tells us NYPD conducted a full investigation into the Bronx rapper’s allegation an officer put her in a choke hold Tuesday and slammed her up against her SUV. He says they can’t find any proof it happened.

Donald says commanders in each precinct around Columbus Circle, where Cardi claims the choke hold went down, looked into all records and surveillance video of the area and could not find a thing to support her account.

As we first reported although she’s pissed off about the incident, she isn’t talking about legal action. 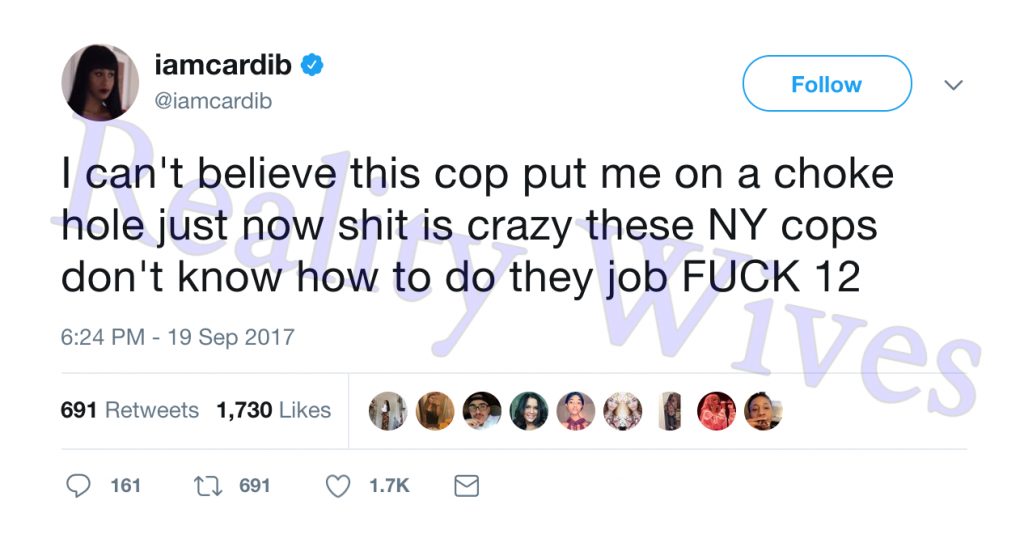