Nicholas Scott Cannon says he is expecting a few more babies this year. He says, “the stork is on the way.”

It’s also rumored that Nick is expecting a baby with model and former video chick Lanisha Cole who appeared in Pharrell’s ‘Frontin’ video.

An update to the Cannon sperm factory: 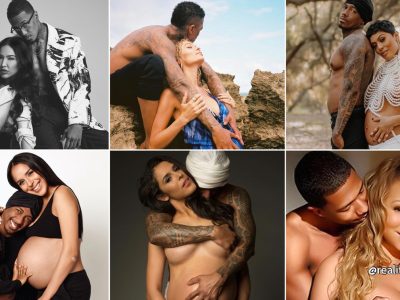 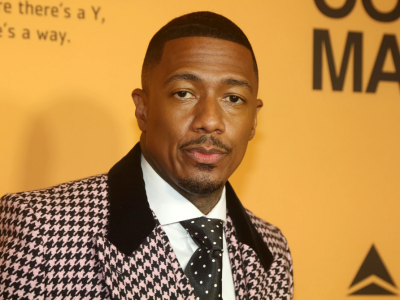 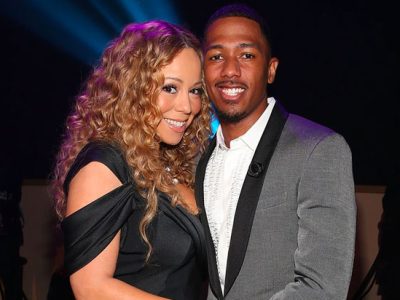