Nick Cannon, 41, is in mourning. The TV personality announced Tuesday on The Nick Cannon Show that his youngest son, 5-month-old Zen, has died of brain cancer.

Nick and Alyssa Scott welcomed Zen back in June, making him Nick’s seventh child. On his show, Nick tearfully shared how he and his family discovered Zen was battling Hydrocephalus, a form of brain cancer.

According to the Mayo Clinic, Hydrocephalus “is the buildup of fluid in the cavities (ventricles) deep within the brain. The excess fluid increases the size of the ventricles and puts pressure on the brain.”

“I always noticed he had a cough and so I wanted to check it out. He had this interesting breathing and by the time he was two months I noticed he had this nice sized head too — a Cannon head. We didn’t think anything of it. But I wanted to take him to the doctor for his sinus and breathing. We thought it would be routine,” he said.

The family quickly discovered that it was not a routine visit and that Zen had fluid building in his head and it was a malignant tumor. The baby had brain surgery and a shunt to drain the fluid.

Cannon shared that things took a turn for the worse at Thanksgiving.

“This weekend I made an effort to spend the most quality time with Zen. We woke up on Sunday and went to the ocean with him and Alyssa and then I had to fly back to New York for the show. I got a call on my way to the airport to head back to Zen,” he said, breaking down in tears.

Nick then said that he held his son for the last time this weekend. “You can’t heal until you feel,” he told the audience, adding that he’s at work so soon after because this is all he knows, calling the episode a “celebration of life” for Zen. 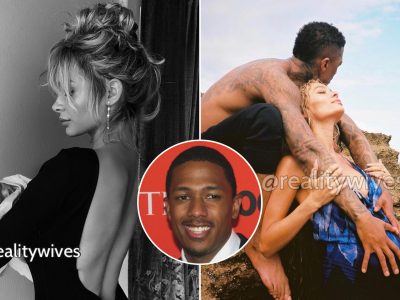 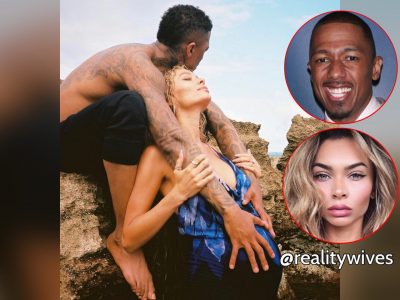 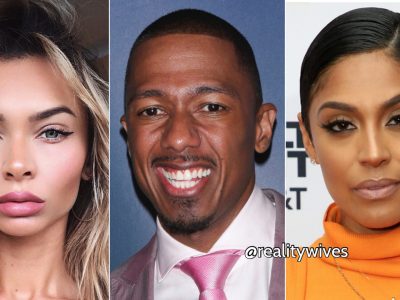