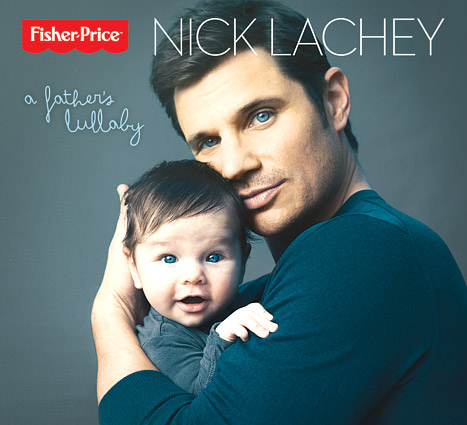 This picture is beyond gorgeous!

and if the first-released images are any indication, Camden’s going to be quite the heart-breaker.

In the adorable image, Lachey, 39, holds little Camden close to his chest, and the pair show off two sets of piercing blue eyes. The 98 Degrees singer welcomed Camden into the world with wife Vanessa Minnillo on Sept. 12, 2012.

“When I first learned that I was going to be a father, I was inspired to create a special tribute to my son. Music has always been an incredibly significant part of my life and a meaningful way in which I express myself. Creating this album allowed me to further connect with Camden while also sharing the experience with families who are on a similar journey of welcoming a new life into their world.”

Nick along with 98 Degree’s goes on tour this summer with Boyz II Men. 98 Degrees are also set to release their fifth album, 2.0 their first in 13 years in May. 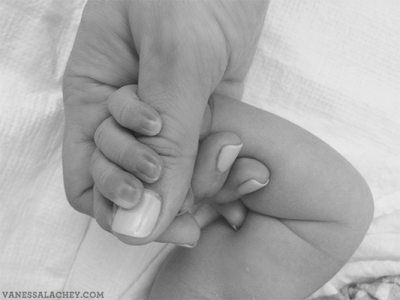 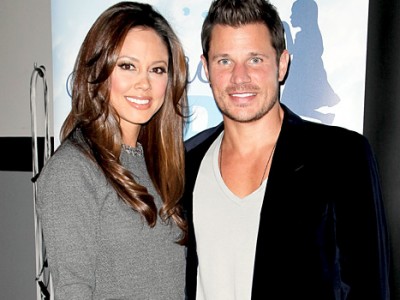 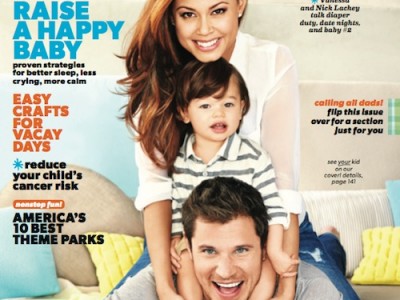