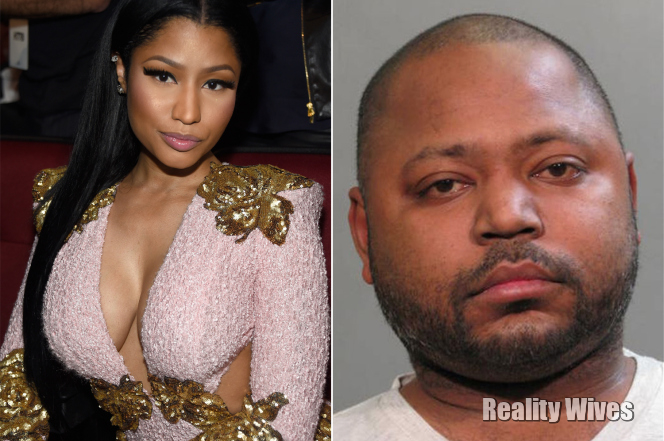 Nicki Minaj is standing by her big brother Jelani Maraj, after posting his bail after he has was charged with raping a 12-year-old,.

We reported yesterday that Jelani was arrested for raping a child. Court documents reveal Nicki put up the $100,000 bond that enabled Jelani Maraj, 37, to escape custody in Nassau County on Friday after he was accused of first-degree rape and first-degree sexual conduct against the child.

The bond is backed by two homes in Baldwin that are owned by Nicki, one of which is used by her brother and the other by her mother, Carol.

A source states, “She was prepared to do anything for her brother.” 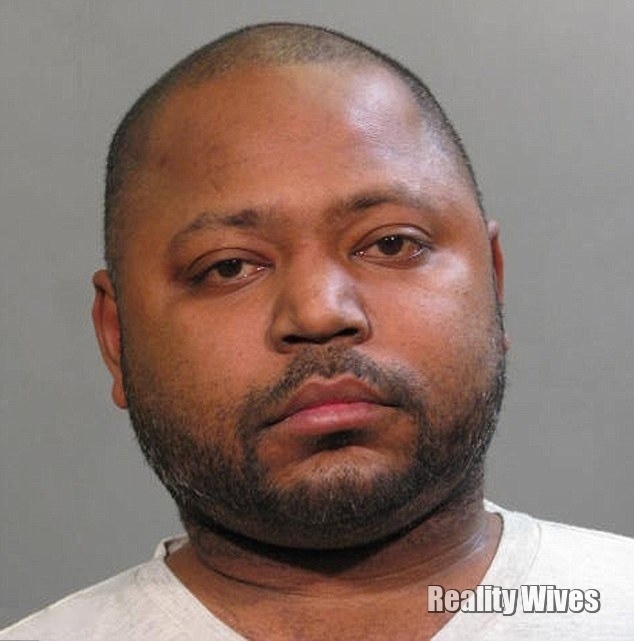 Nicki, will be responsible for the fees associated with securing the the bond, typically 6 percent to 10 percent of the bond amount, or $6,000 to $10,000.

If the bail was higher and Nassau prosecutors had asked for $500,000, Nicki, was ready to offer a letter of credit from a California bank account worth in excess of $2 million, according to the source.

Judelson declined to comment on the Maraj case, as did defense lawyers Ben Brafman and Andrea Zellan.