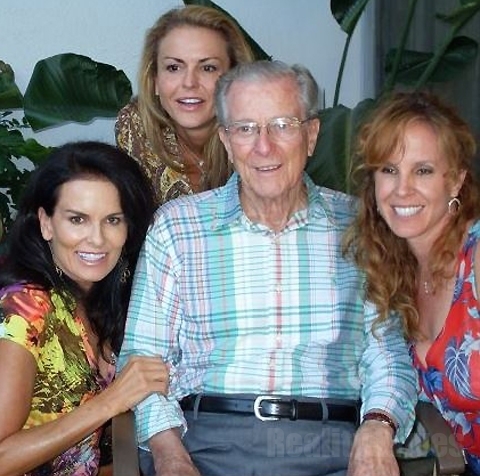 via Radar Online:
The late Nicole Brown Simpson’s father has passed away.

Lou Brown died at 3:40 AM on July 3rd, the slain beauty’s sister, Denise Brown, exclusively tells RadarOnline.com. He was 91. 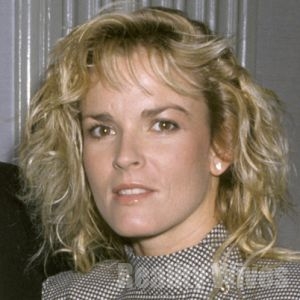 “He has been battling Alzheimer’s for the past several years,” Denise says.

“He was surrounded by his wife, Judith, and daughters when he died.”

The World War II veteran— and former father-in-law of O.J. Simpson— passed just weeks after the 20th anniversary of his beloved daughter’s murder.

Nicole is famously believed to have been killed by her ex-husband, former NFL star O.J., in 1994. (He was acquitted of charges in 1995, though was later found guilty in a civil case.)

“A few days ago I received a call from my mother, who said that I should fly home,” Denise recalls. “She said that daddy’s health was declining, and they didn’t know how much longer he had to live.”

“My mother then handed the phone to my father and he said to me, ‘I haven’t seen you in a while,”’ she continues. “I told him that I would see him soon. And then he told me something that I haven’t heard him say in years. He told me he loved me, and that brought tears to my eyes. He had a brief moment of lucidity after all of these years.”

According to a source, the father and grandfather believed his beloved daughter was still alive as he was suffering from his disease.

“Every so often he’d suddenly call out, ‘Nicole, are you there? Where’s Nicole?’ It was heartbreaking,” the insider says.

Until Alzheimer’s robbed him of his memory, Brown was well aware that Nicole had passed away, the source explains. “He went to his grave thinking she was still alive.”

“Unfortunately to most people, he will be forever known as O.J. Simpson’s ex father-in-law, but he was so much more,” Denise insists. “Obviously I am heartbroken that he is gone, but happy at the same time. He is in a better place and he is no longer suffering.”

While Denise says that funeral and burial arrangements are pending, a source reveals Lou wanted to be buried next to Nicole. “Lou and his daughter will finally be reunited in heaven.”

“Never did, never was, never will”: Mya Denies That Jay Z Cheated On Beyonce With Her 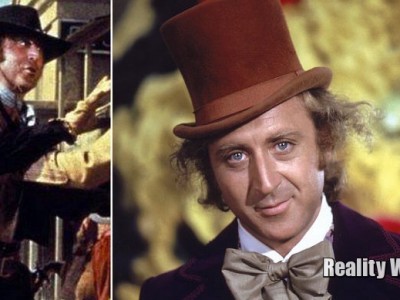 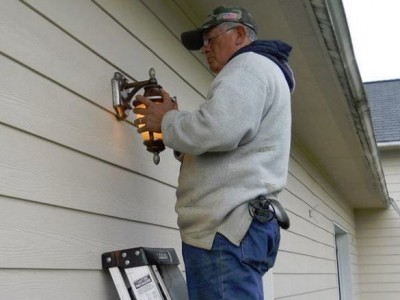 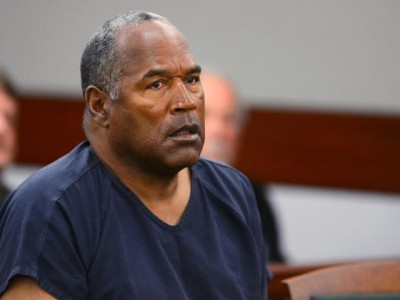