We were the first to bring to you pictures by Backgrid which showed newly single Nicole Murphy tonguing down a very married Antoine Fuqua.

Of course those ‘ardent supporters’ of ours said it wasn’t Antoine as he has never cheated on his wife before.

Nicole Spoke to blogger Brandon Scott from B Scott and she says, “Antoine and I are just family friends. I ran into him in Italy and we exchanged a friendly hello and that was it.”

That is how you say hello Nicole? We are not stupid Nicole. So how the hell do you say goodbye? 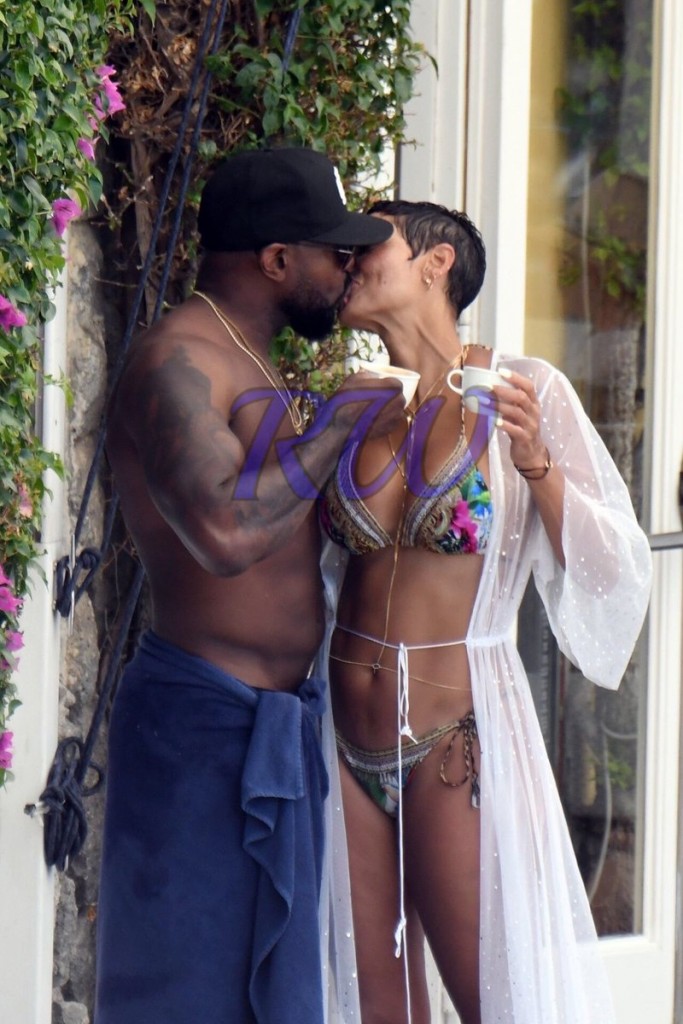 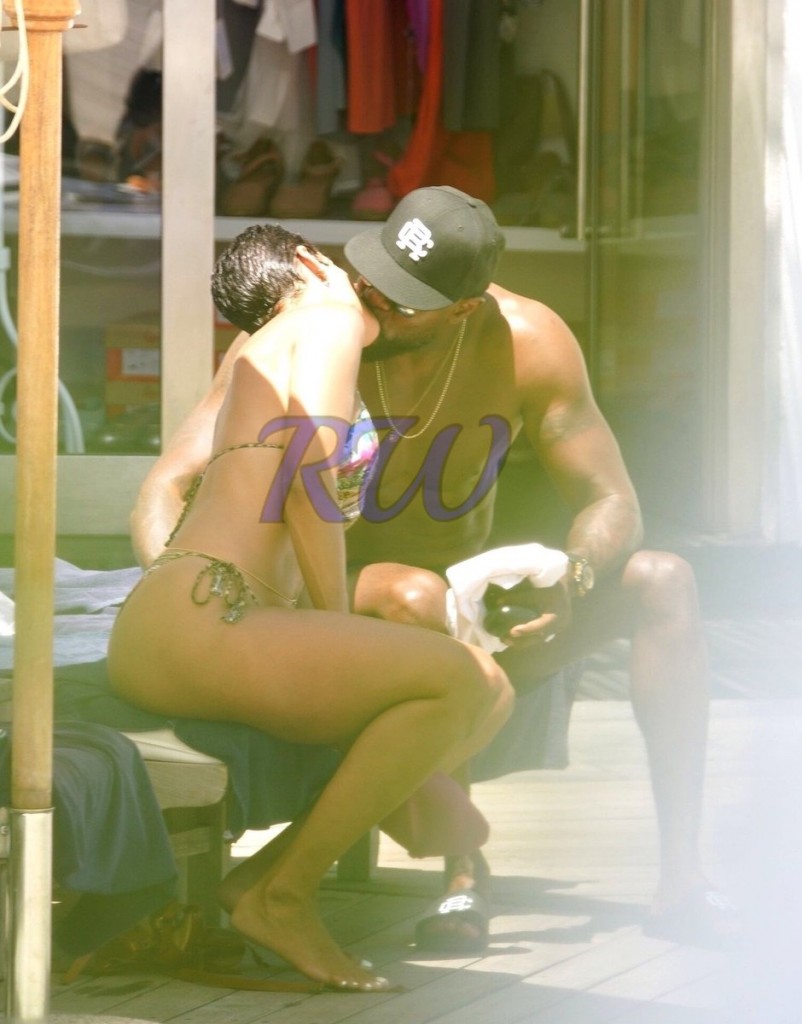 Antoine’s wife of 20 years Lela Rochon Fuqua has deactivated her instagram account and has gone silent. I hope she is filing for divorce.

This is allegedly not Antoine’s first merry go wrong on the adultery train. He has fathered a child outside of his marriage, he pays the mother of his son, Roman Adonis Jimenez, $10,000 a month for child support. He aparently has no relationship with his son who is 15.

Unfortunately Lela found out about her husband’s recent infidelity on social media with the rest of us.

Actress, Lisa Raye came into the mix and commented that Nicole has done this before, this being sleeping with a married man. Lisa Raye alleges that Nicole slept with Lisa Raye’s then husband Michael Misick, who was the Prime Minister of Turks and Caicos. 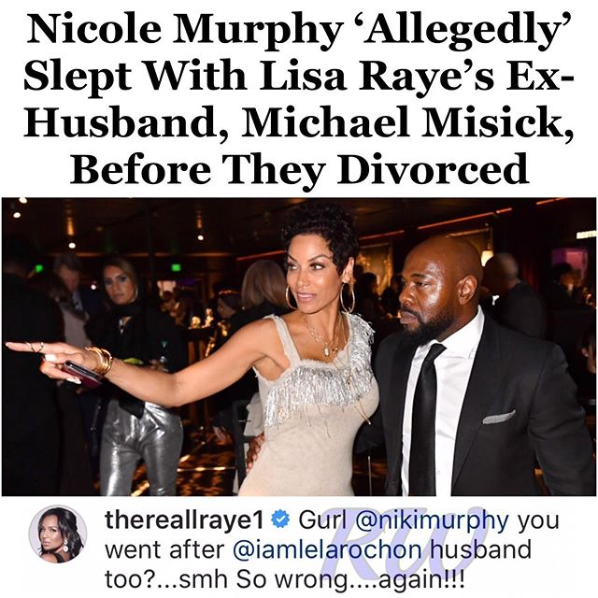 Everything done in the dark will be brought into the light. 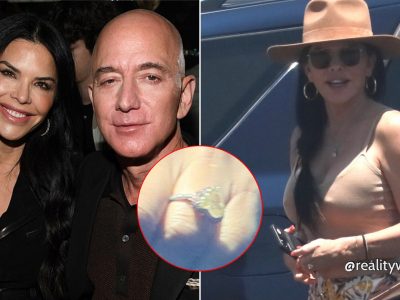