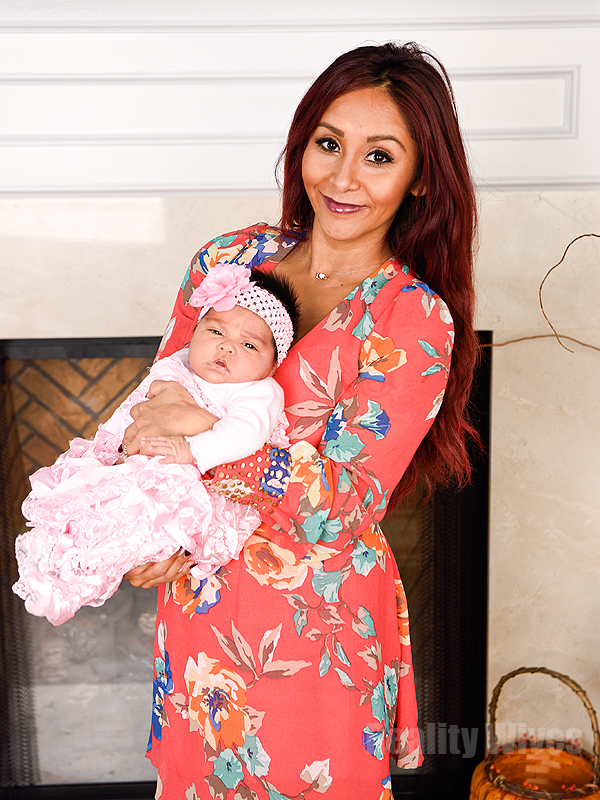 Giovanna was born on the 26th September 2014, is the second child for the reality star, 26, and her fiancé, Jionni LaValle.

The couple are already parents to 2-year-old son Lorenzo Dominic.

“Thank you to all the outpouring love you guys are sending my growing family. We are so happy & can’t believe we have two kids!” Nicole wrote soon after the birth.

The final season of her Jersey Shore spinoff, Snooki and JWOWW, premieres 5th November 2014 at 10/9c on MTV. 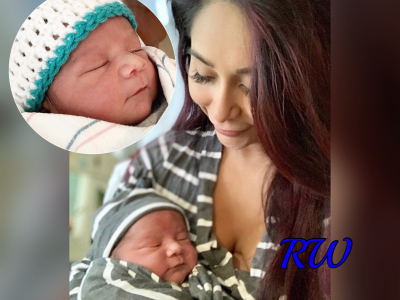 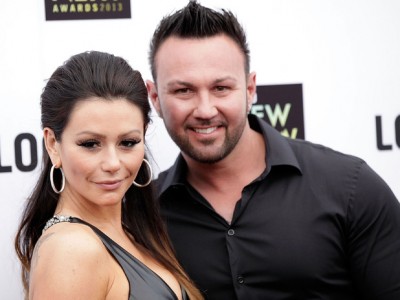 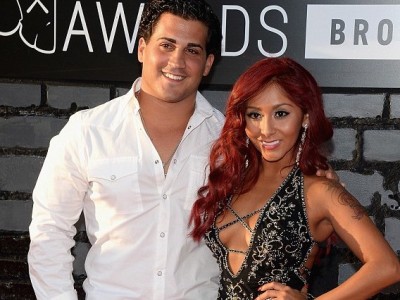