The 50-year-old actress revealed she got married to the woman who sang at her second wedding. Jessica Betts. 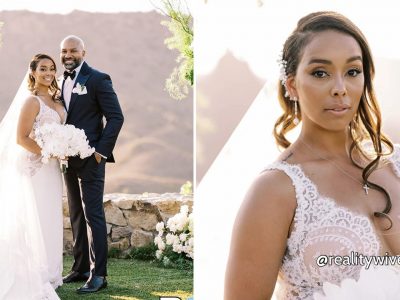