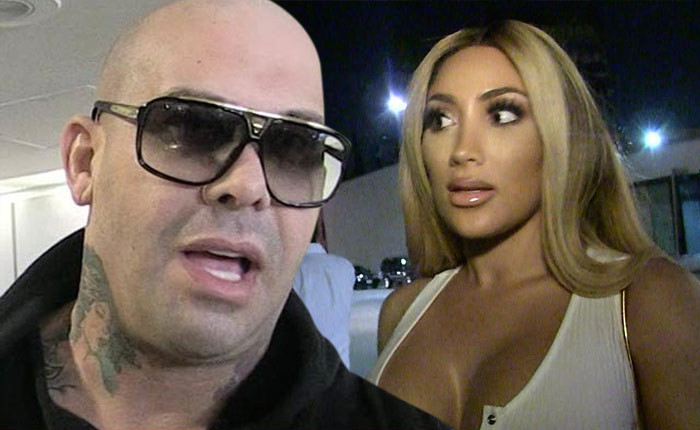 via TMZ:
Nikki Mudarris is accusing her ex BF Mally Mall of not only leaking their sex tape … but also hitting her, destroying her property, and threatening to blackmail her.

The “Love and Hip Hop: Hollywood” star says Mally is obsessed with her and told her he would “EXPOSE UR DIRTY P” if she didn’t stop being a bitch. She says a week later, he leaked a sex tape they had made.

Mudarris makes the accusations in her request for a restraining order against Mally Mall. In the docs, she also says he’s threatened to kill himself. As for violence against her … Mudarris says Mally injured her nose back in February, and has destroyed her phones multiple times.

Nikki seems to fear Mally’s exotic pets, because when asked about any weapons he might own — she points out his collection of wild animals and snakes.

Mudarris says Mally’s been hitting her up for money, and believes he’s recorded other sexual encounters without her knowledge to blackmail her. In other words — don’t be shocked if another sex tape leaks.

A judge granted the restraining order … which requires Mally Mall to stay 100 yards away and have no contact with Nikki.

Last night Mally sounded like he was just as done with Nikki as she is with him.

Happy Holidays! Teresa Giudice Will Be Out Of Prison In December