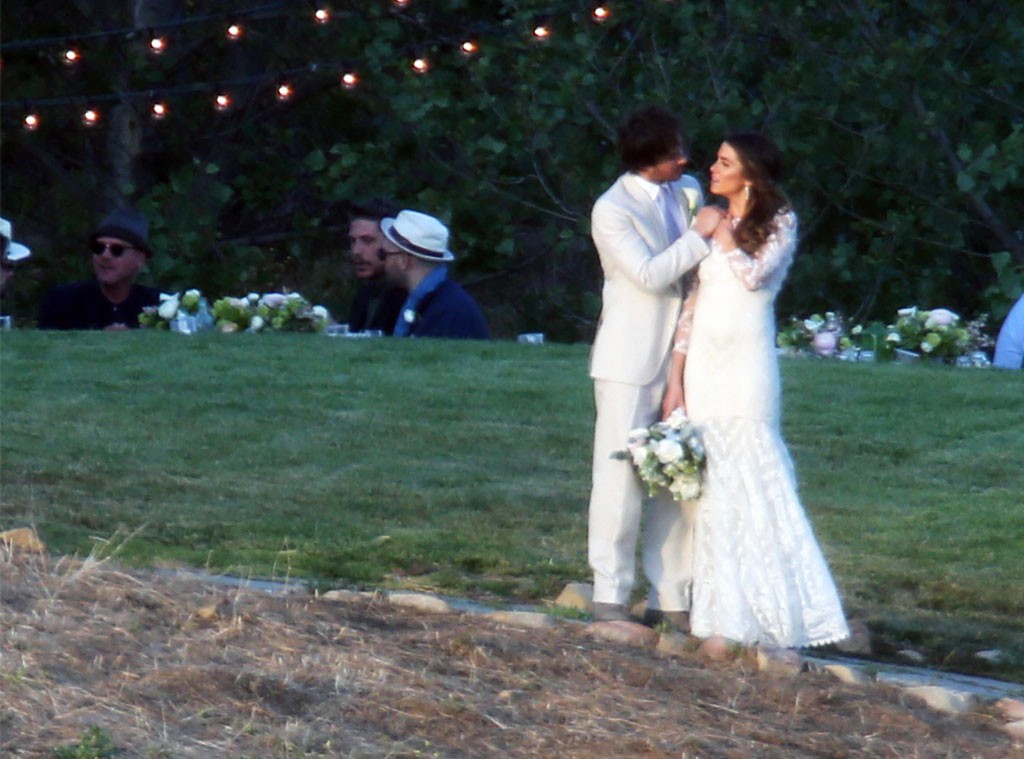 via E! Online:
Ian Somerhalder and Nikki Reed are officially husband and wife!

The 36-year-old Vampire Diaries hunk and the 26-year-old Twilight actress got married Sunday at sunset in Santa Monica, Calif., E! News confirms. Hours before getting married, Somerhalder tweeted, “most beautiful morning ever…”

In a loving gesture, E! News can confirm that in lieu of gifts, wedding guests were asked to donate to the newlywed’s animal rescue charity.

Paparazzi photos from the ceremony began to circulate on Twitter early Monday morning.

Reed and Somerhalder first sparked romance rumors when they were spotted getting their PDA on in July at an L.A. farmers market. In addition to their obvious chemistry, the duo bonded over their love for animals. 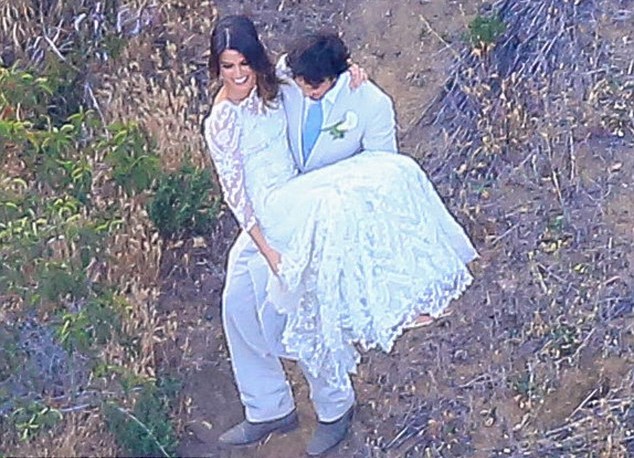