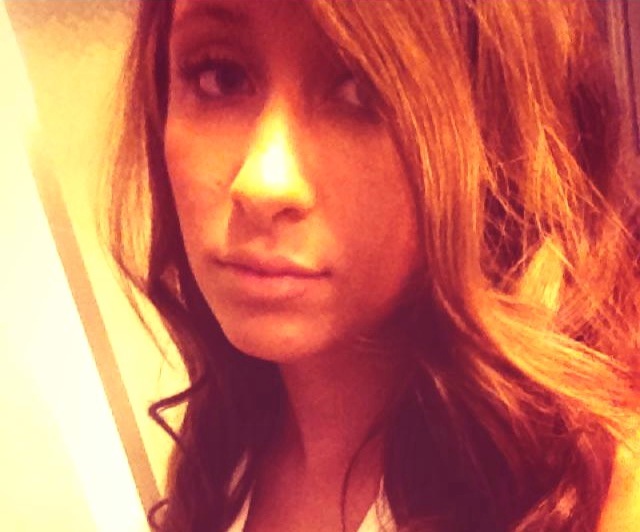 Teen Mom’s Nikkole Paulun has been arrested. According to a Facebook post, by her best friend Katelyn Brazill.

“Waaah free my bestfriend!”
Another friend, Erika Troyer, replied, “What’s she in there for boo?”

So far, there has been no word from Nikkole.

After inquiries from friends she replied, “Wheb she gets released ill let her tell if she wants her business out there. I talked to her on the phone and I told her I posted it. But I told her I wasn’t saying why so if she wants to she can.”

Nikkole herself hasn’t made a statement, so we don’t know what is going on. When we last heard from her she was in Ohio, returning home to Michigan from her trip to New Jersey. We’ll keep you updated. What are your thoughts? Post your comments below.