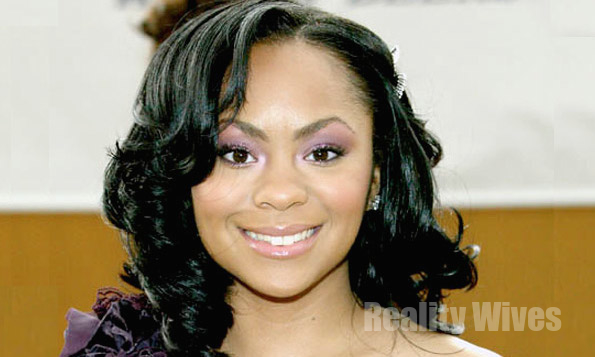 Singer Nivea B. Hamilton Nash known by her mononym Nivea is joining the season 4 cast of Love & Hip Hop Atlanta. Nivea is known for her hits, “Don’t Mess With My Man“, “Laundromat“, and “Okay“. In February 2002, Nivea started dating rapper Lil Wayne. They became engaged on the 11th December, 2002. They broke up August 2003 and share a son.

Nivea married R&B singer and producer Terius “The-Dream” Nash in December, 2004. Their daughter Navy Talia Nash was born on May 10, 2005, and their twin sons London Nash and Christian Nash in April 2006.The couple divorced in 2007. Nash stated in an interview, “I decided to end it because I didn’t want to take this person [Nivea] and treat them a certain way based on what I was changing into, based on being bitter”. Initially Nivea said in an interview with baller status the divorce was mutual but then said The-Dream wanted the divorce not her. “I’m lying, it’s not. We’re supposed to say that, but it’s not true. It wasn’t no mutual agreement, he wanted to do it, I didn’t, but it’s done. I’m dealing with it.”

After her divorce in 2007, Nivea reconciled with ex-fiance, rapper Lil Wayne. Nivea stayed with Lil Wayne after he had a son with his ex-girlfriend in 2008. On June 9, 2009 it was rumored that Nivea and Lil Wayne were engaged and expecting a child together. At the same time Lil Wayne was also expecting a child with Actress Lauren London. On October 14, 2009, Lil Wayne confirmed that he and Nivea were expecting a son. Nivea gave birth to their son, Neal Carter on 30th November, 2009. Again, Nivea and Lil Wayne broke off their engagement for the second time in June 2010. Nivea claimed that Lil Wayne’s artist Shanell Woodgett was the reason behind the split. 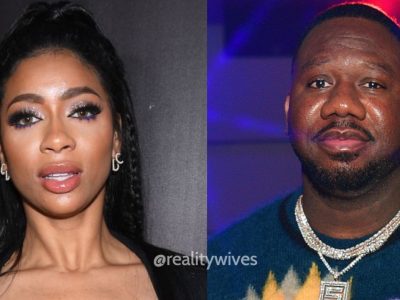