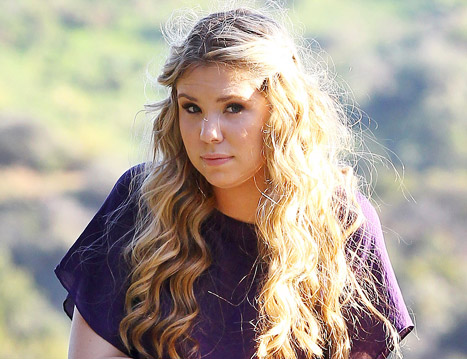 MTV’s Teen Mom 2’s cast members, Kailyn Lowry and her baby’s father Jo Rivera have both always been supportive of gay rights. Both even posed with their son Isaac for the NoH8 campaign in the famous pictures with tape over their mouths. So it was a bit of a shock when Jo tweeted how “disgusted” he was by the use of Isaac in a new gay rights photo.

The photo in question featured Kailyn’s husband Javi Maroquin and Kailyn’s gay friend holding Isaac as if he was their own child while each kissed a cheek. Jo doesn’t believe it is supportive of gay rights because Isaac is not their child and Javi is not gay. 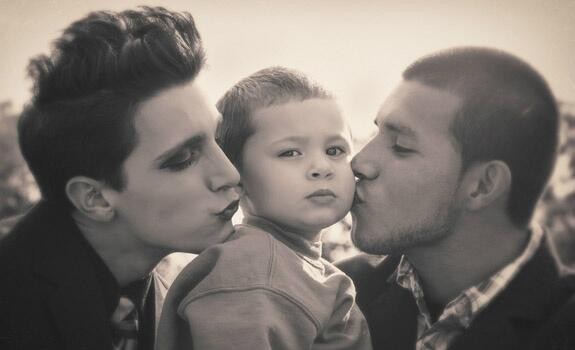 NoH8 campaign came to the support of Kailyn Lowry by releasing a statement that addresses that children learn the different types of love at all age, just as they can biased and inequality. I do pat Kailyn on the back for all she does for gay rights, and think both she and Jo are great examples for Isaac. But I can also understand Jo’s disapproval, as he’s right: Isaac is not the son of a gay couple, Javi is not gay, and it doesn’t prove anything. What are your thoughts? Post your comments below.